Marvel Studios has released the character banners for their upcoming superhero movie, The Avengers.

You can also check out the gallery below for a higher resolution of each individual character: 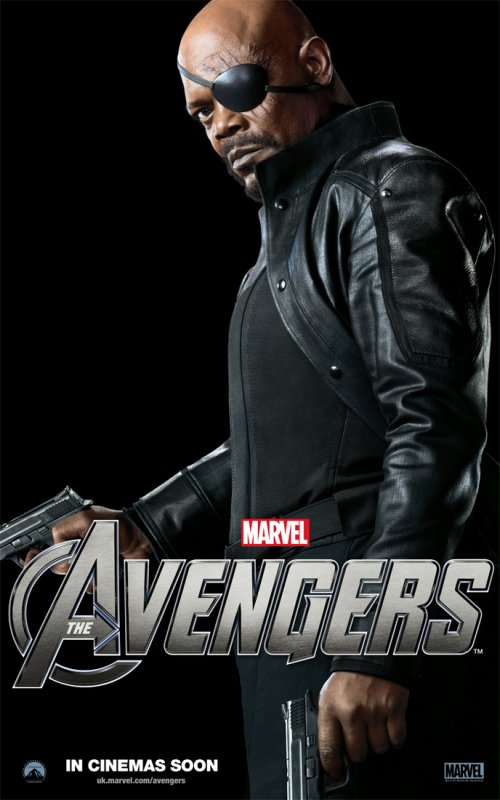 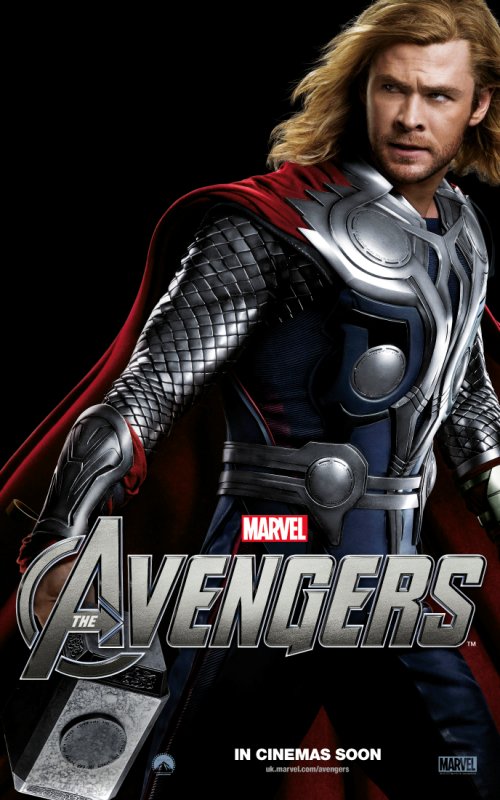 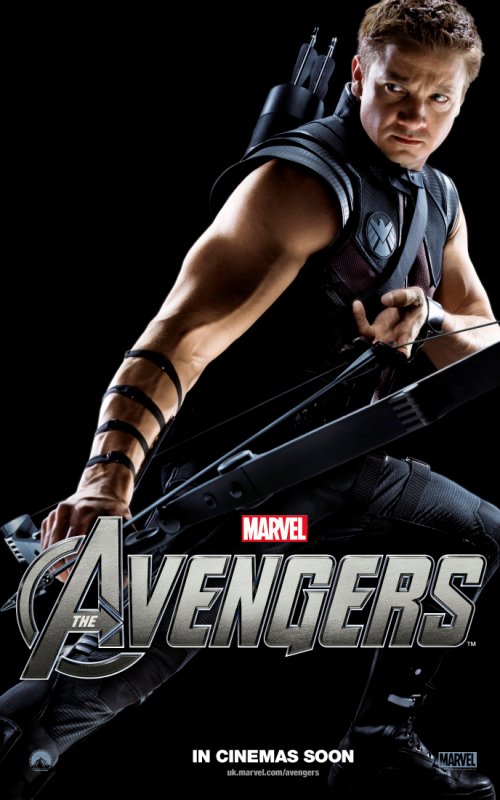 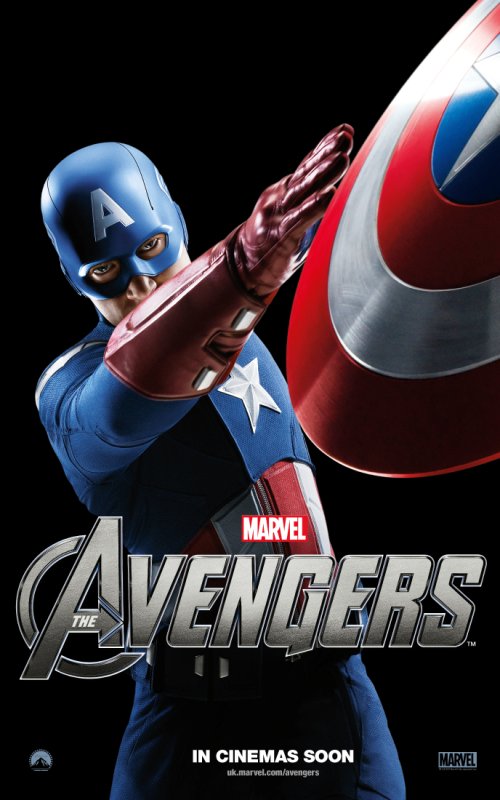 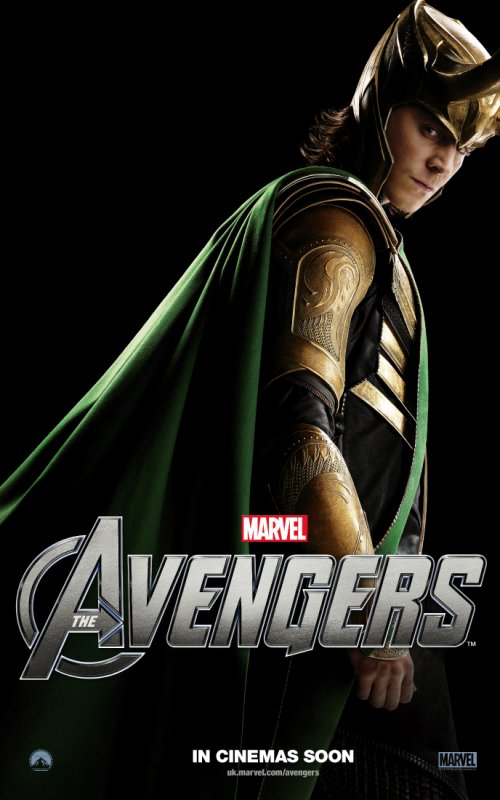 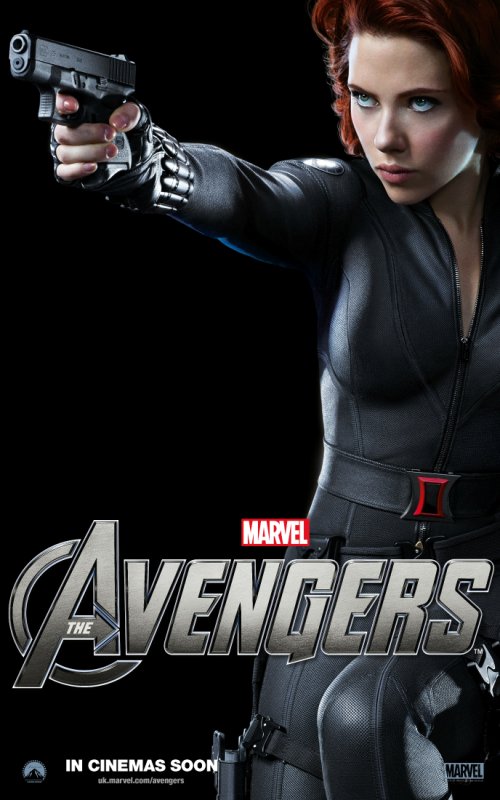 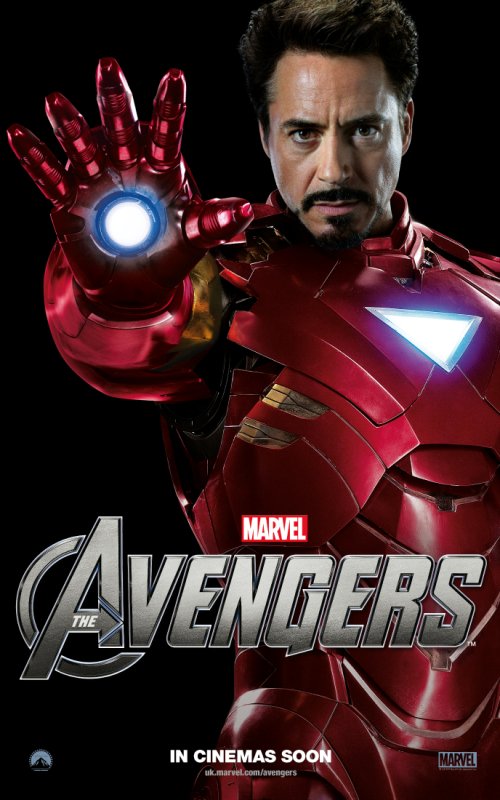 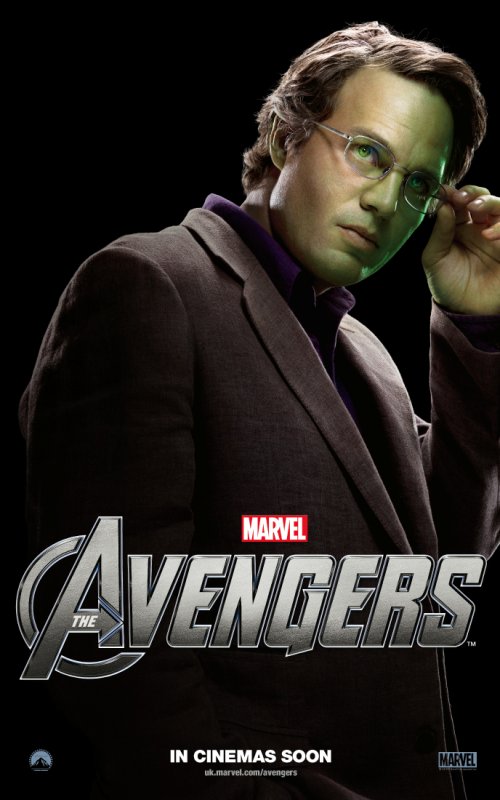 Marvel’s The Avenger is set to hit cinemas May 2012.

Soak up the hype for Avengers: Endgame with the MARVEL X JASON POLAN UT Collection

Thor with a make over was my initial impression when the first trailer hit. How …