The closing night for the ScreenSingapore 2012 was held at the Golden Village Vivocity where Clover Films’ The Wedding Diary 2 was set for it’s world premiere. As with the previous two premieres, a red carpet event was held before the screening of the movie for fans to catch their favorite stars up close and personal.

Also gracing the red carpet at the Golden Village Vivocity are local household names such as Irene Ang, Mark Lee and Jack Neo who also brought down the cast of Ah Boys To Men.

But the stars of the night belongs to the cast from The Wedding Diary and its director Adrian Teh, as Cynthia Wang, Marcus Chin, Zhu Houren, Kara Wai, Elanne Kwong and Aniu graced the red carpet with their presence.

All smiles and waving to their fans, the cast and director of the movie thanked their fans for their support of the first movie which promoted them to make the second one. They also hoped that the fans will continue to support the second movie when it is released to cinemas next year. 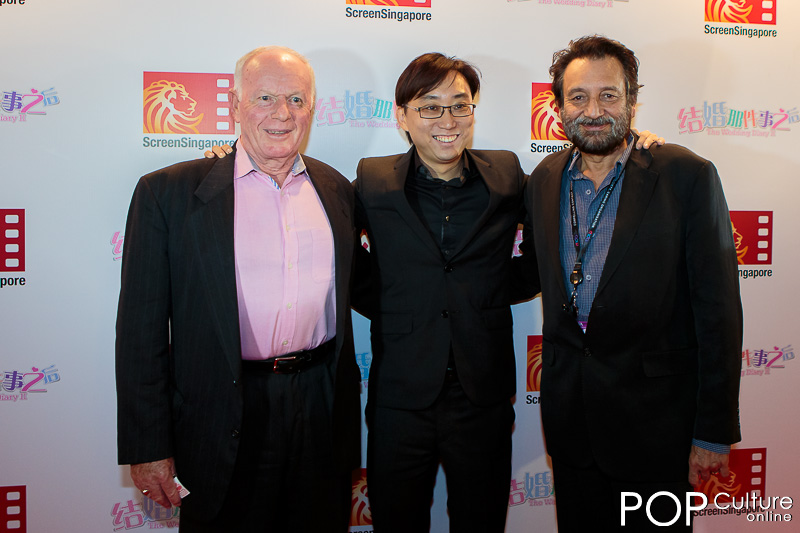 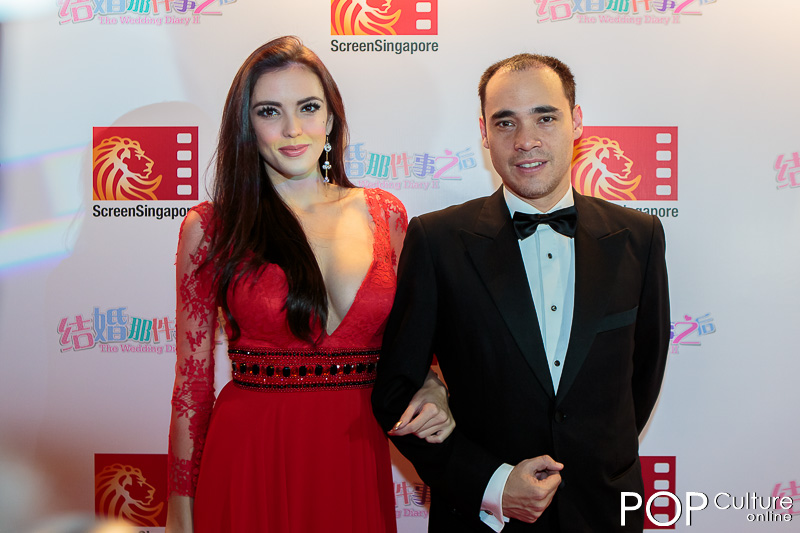 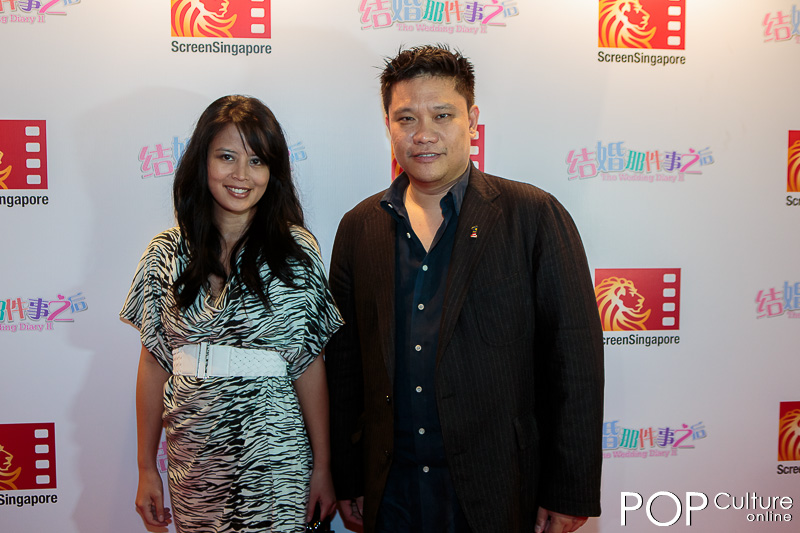 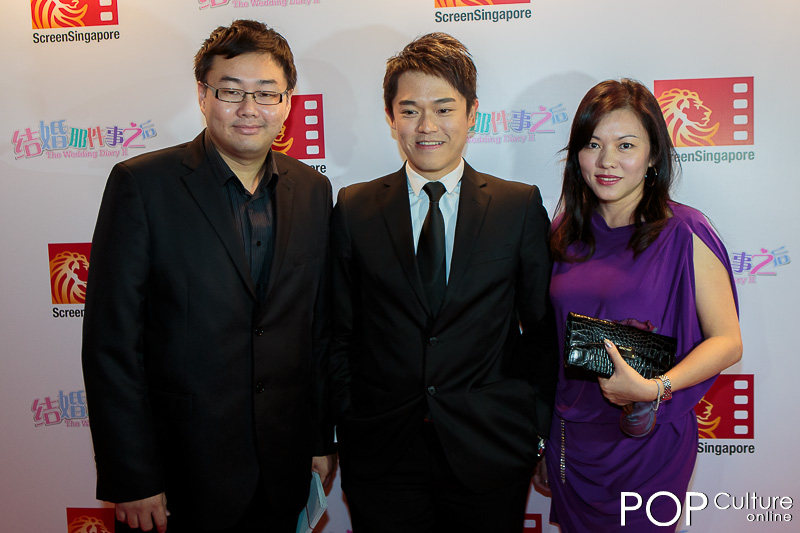 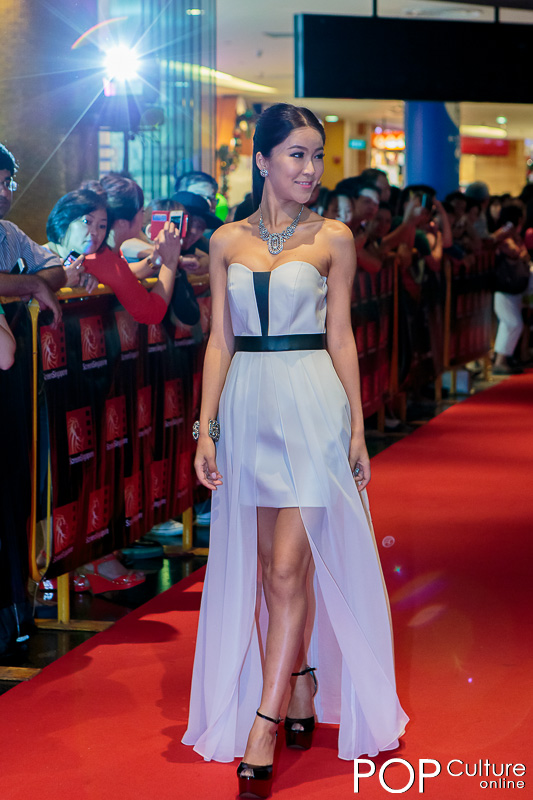 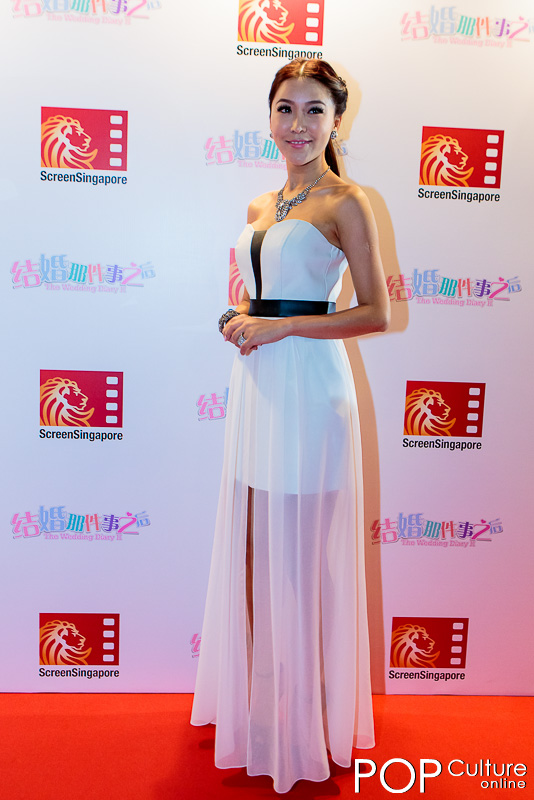 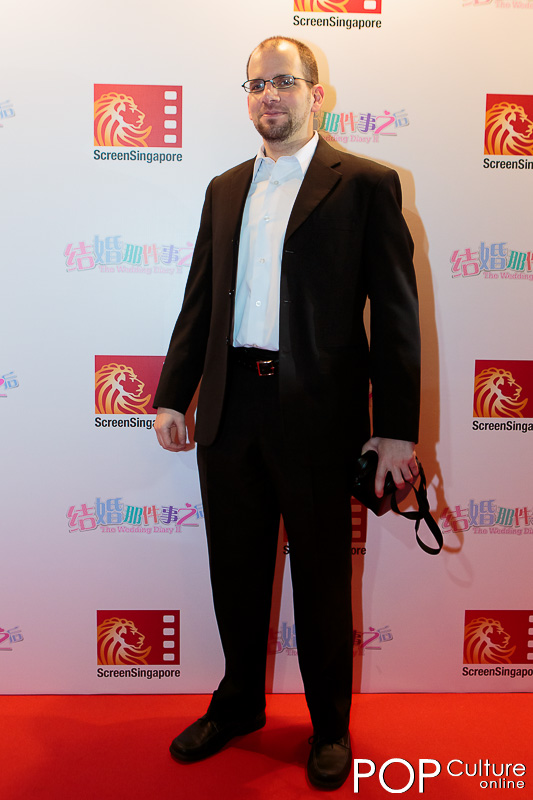 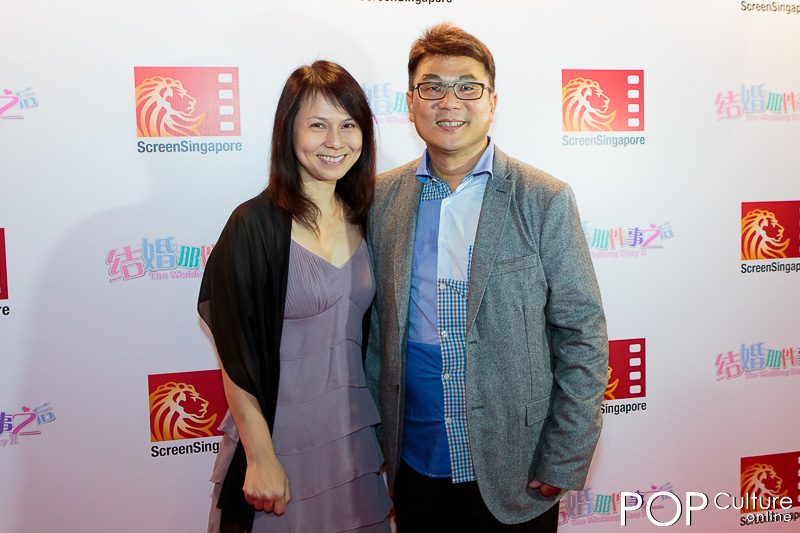 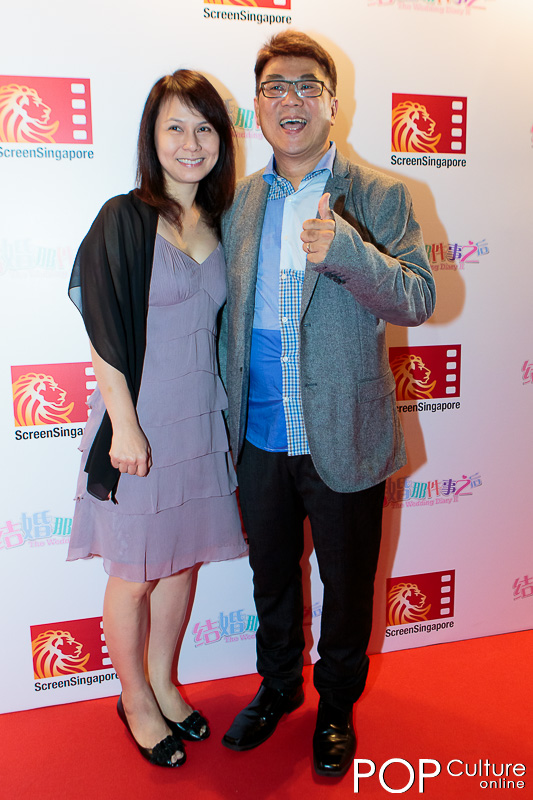 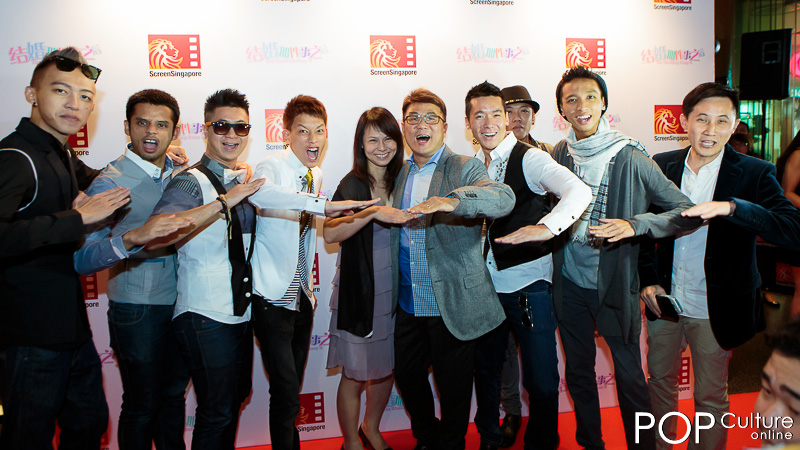 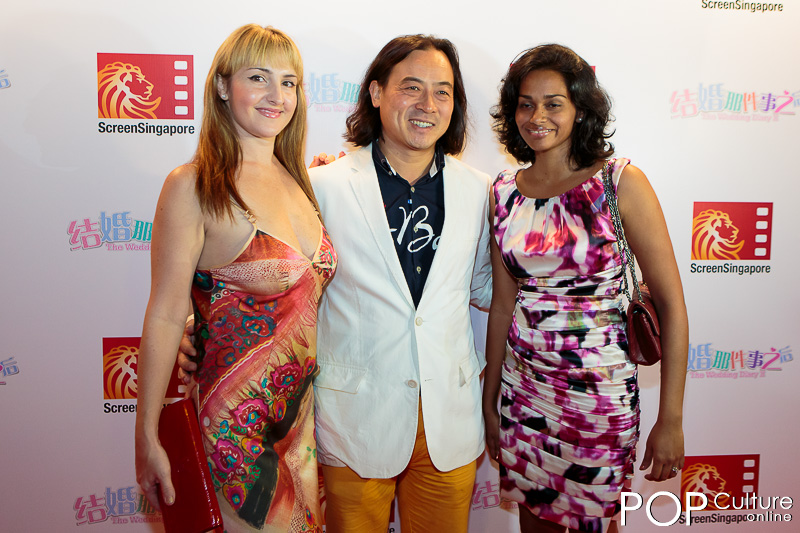 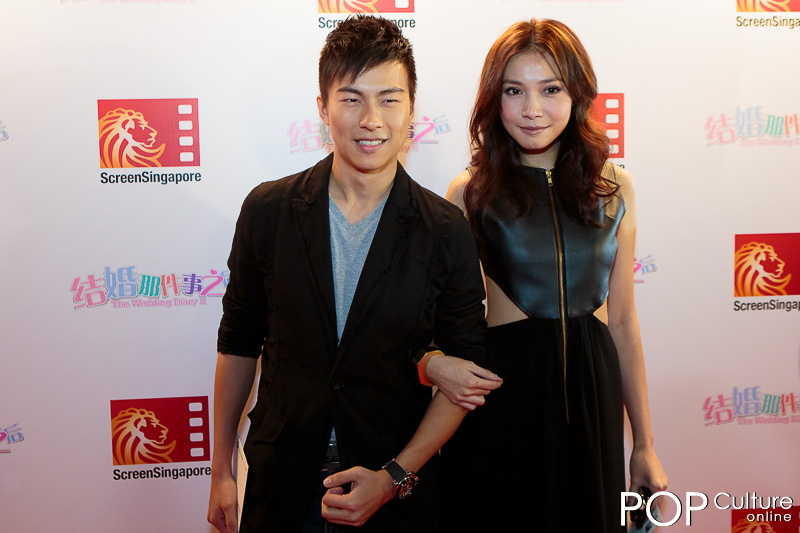 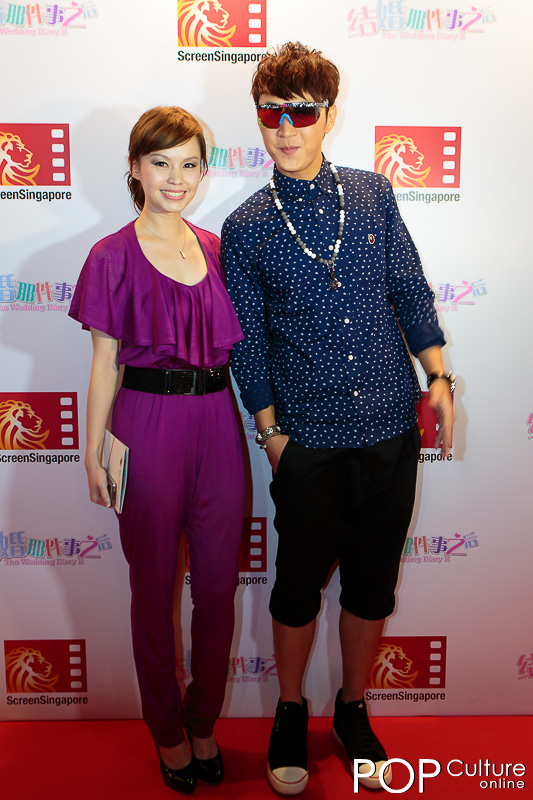 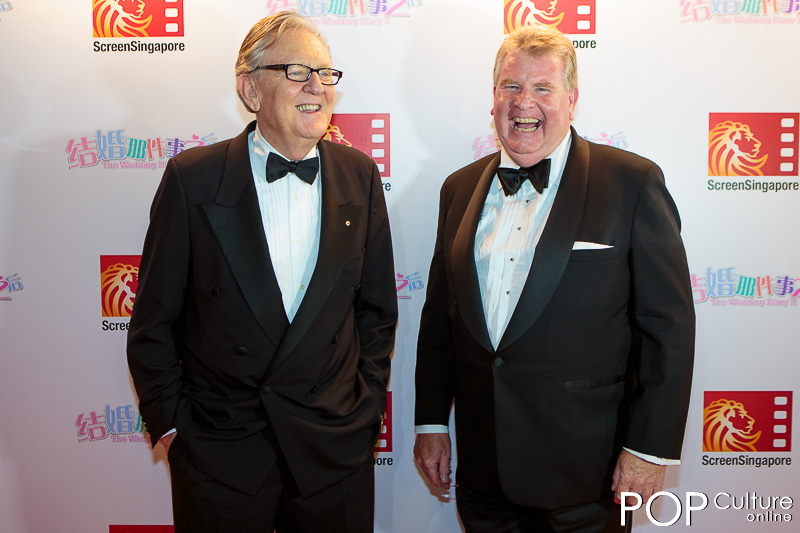 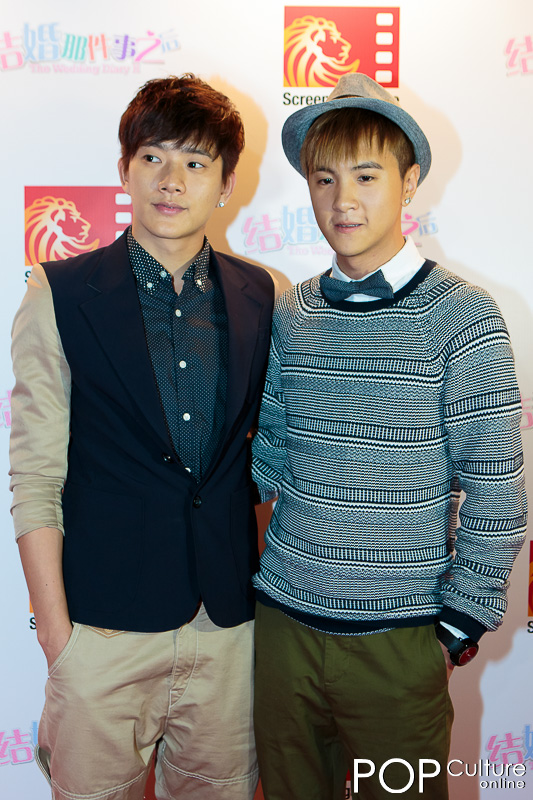 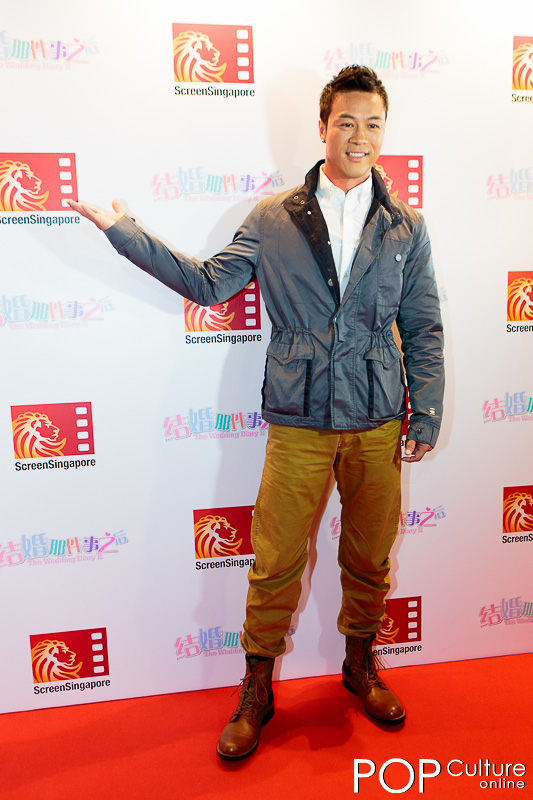 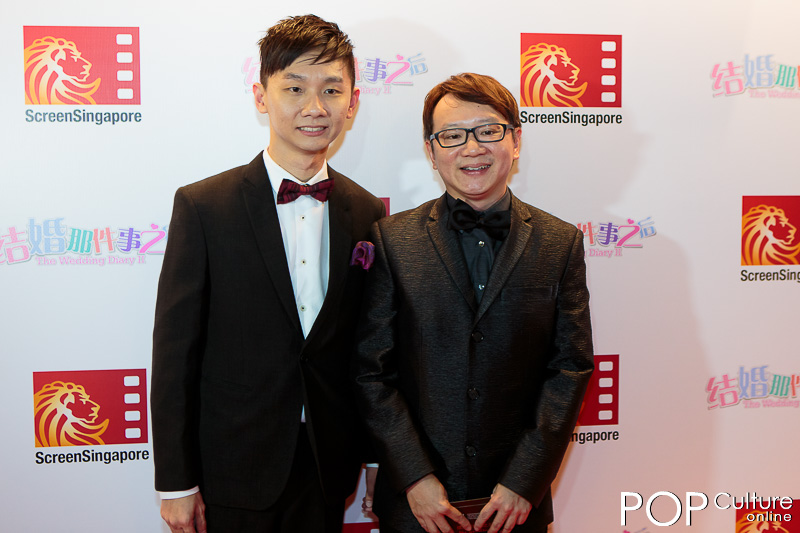 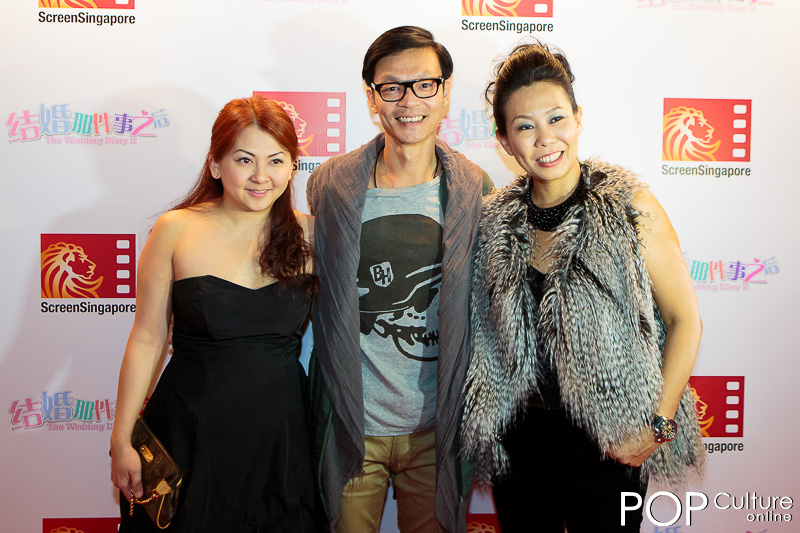 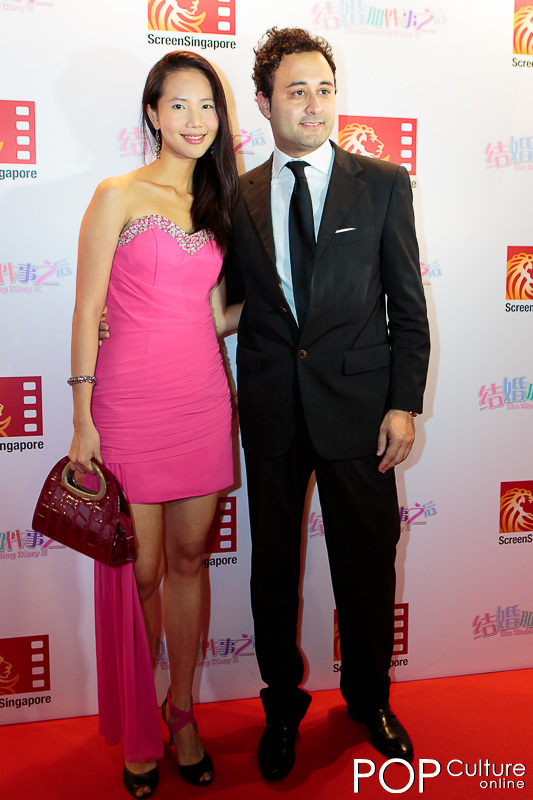 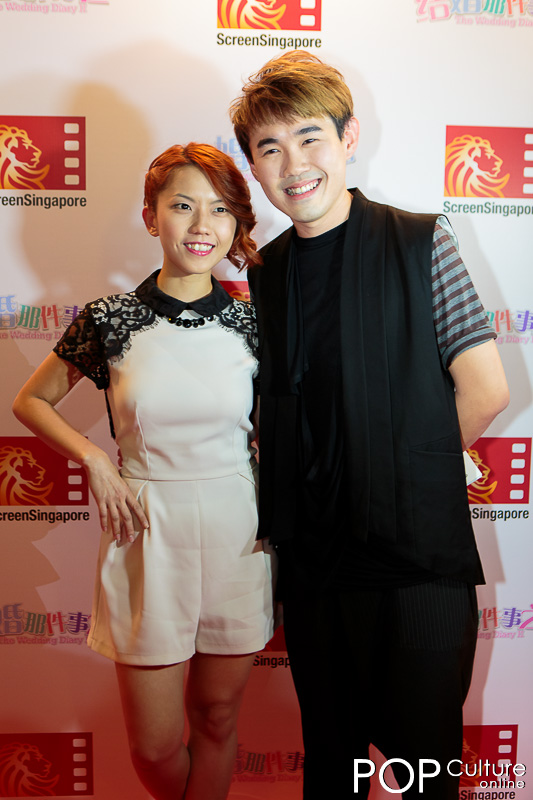 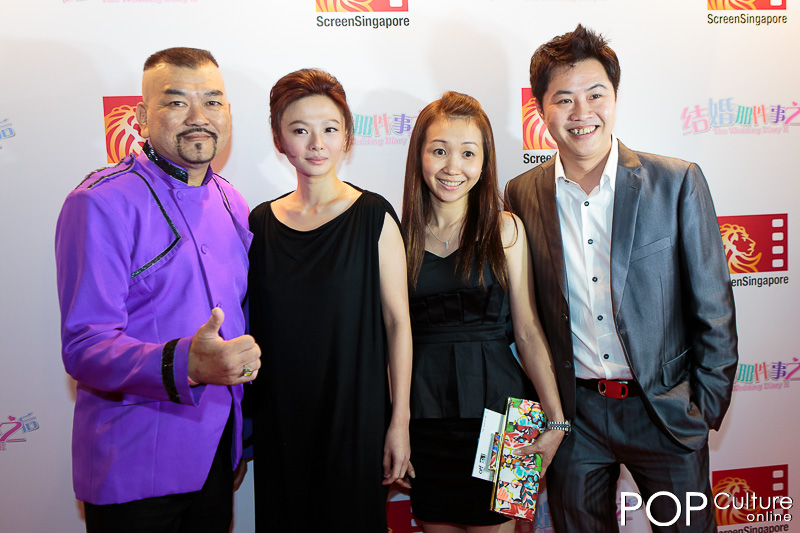 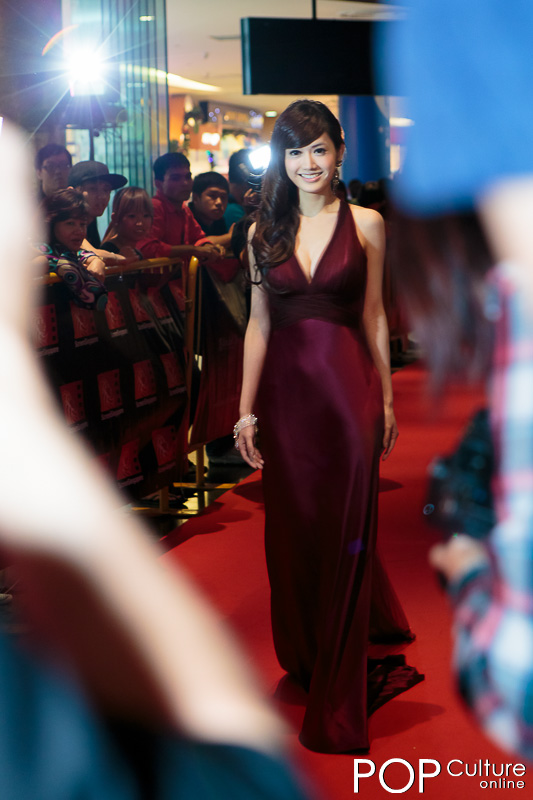 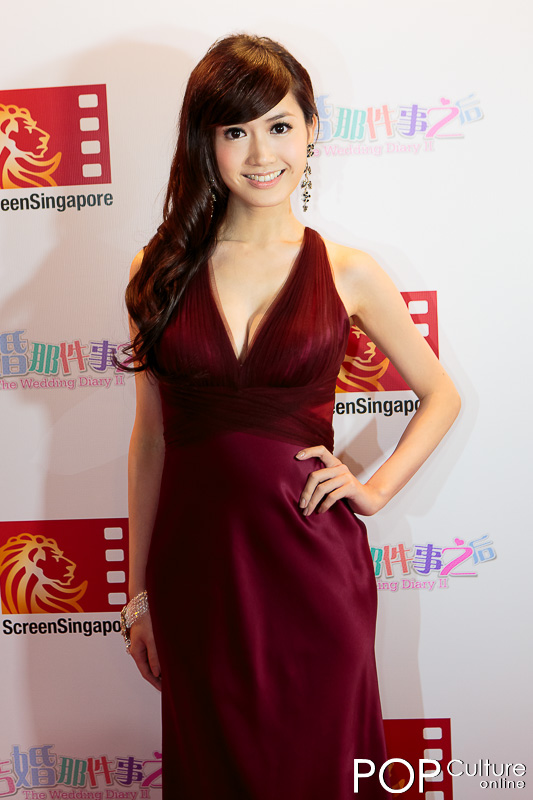 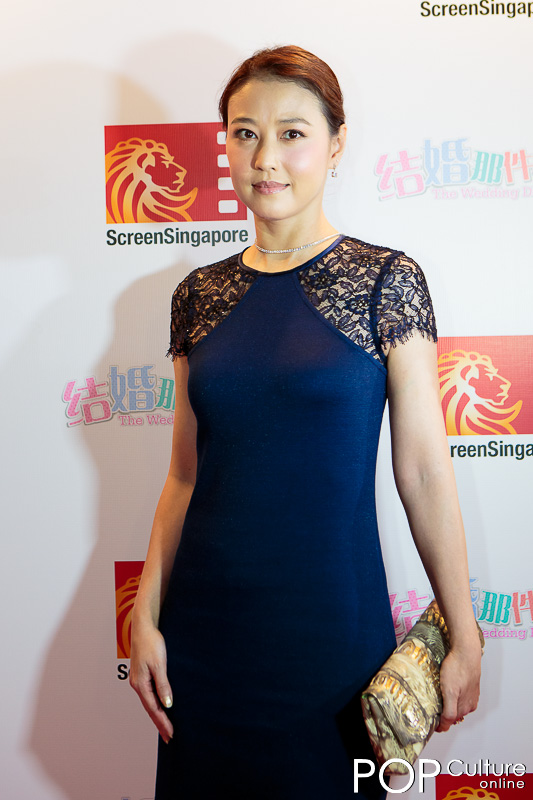 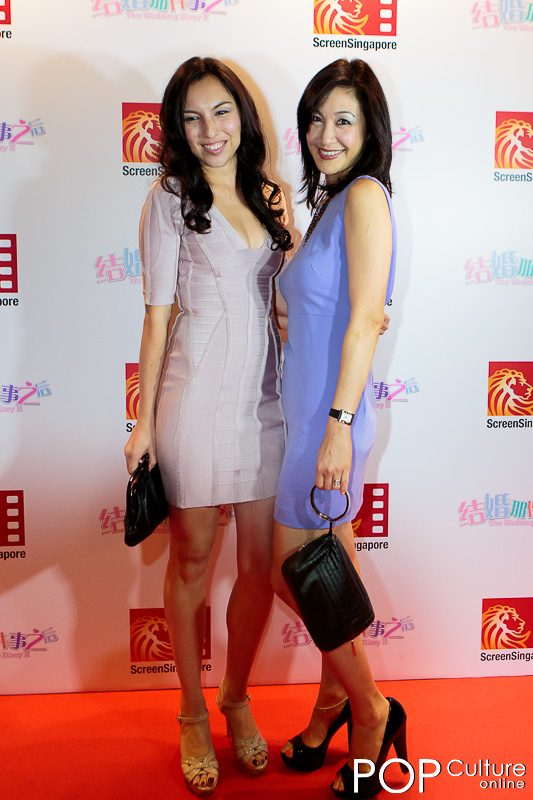 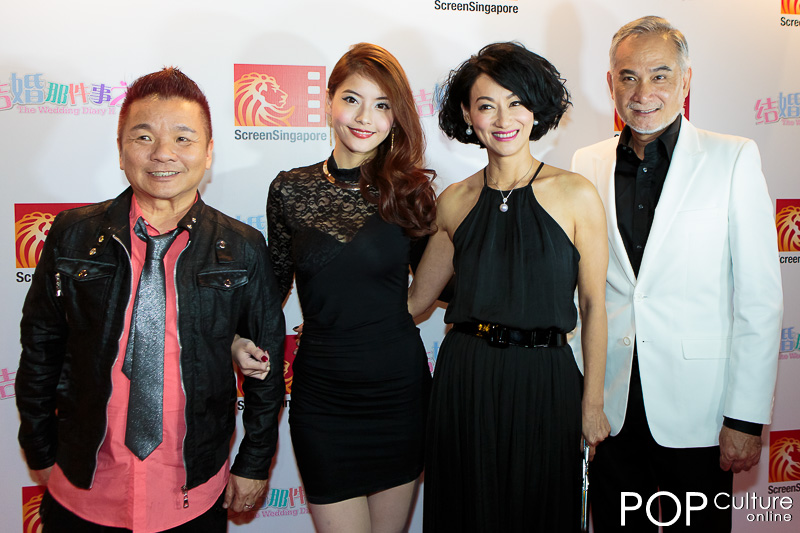 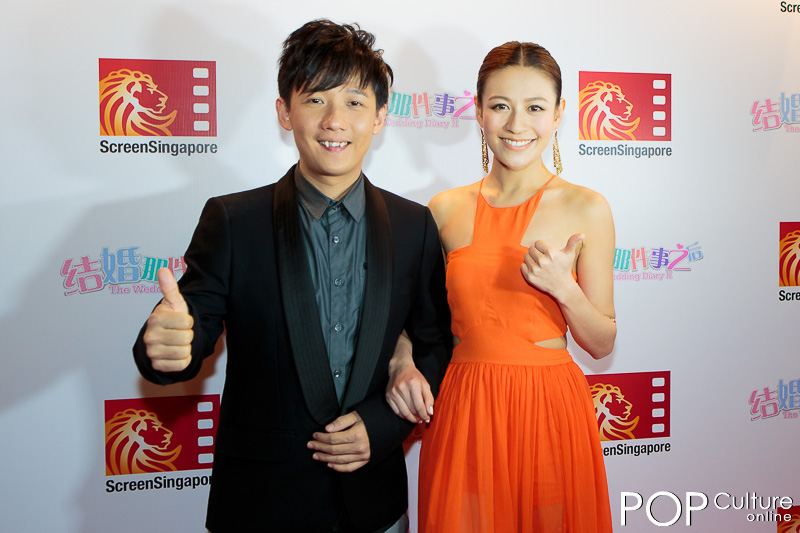 Ghost In The Shell Premiers

Meet The Avengers At Vivocity