Held over the 18th & 19th March weekend, J-Obession returns again this year at The Cathay with a full line up of popular Japanese culture showcase. From local bands playing favorite Japanese songs from famous bands and popular anime to an even bigger cosplay competition turn out compared to last year, POPCulture Online was down to check out all these sights and sounds.

Even on a Friday evening where the expected crowd was not as much compared to Saturday, the bands performing did not disappoint with tunes such as Sorairo Days by Nakagawa Shouko from the Tengen Toppa Gurren Lagann series.

Saturday was a full day of activities starting early in the afternoon with the Subarashi Cosplay Competition starting things off. Cosplayers both veterans and newcomers took turns to wow the audiences and impress the judges on stage for a top prize of a Sony 3D Bravia LCD TV.

Not forgetting the bands line up with a total of 8 performances to trill the audience with songs like the PLANiTb Acoustica Mix version of Utada Hikaru's Beautiful World from the recent Evangelion movie series and also 4th Avenue Cafe by L'Arc en Ciel.

And on a special note, one band even had its lead singer and keyboardist cosplay while performing on stage which really added value to the idea of popular Japanese culture. I definitely enjoyed myself at this year's J-Obession and look forward to next year's one. 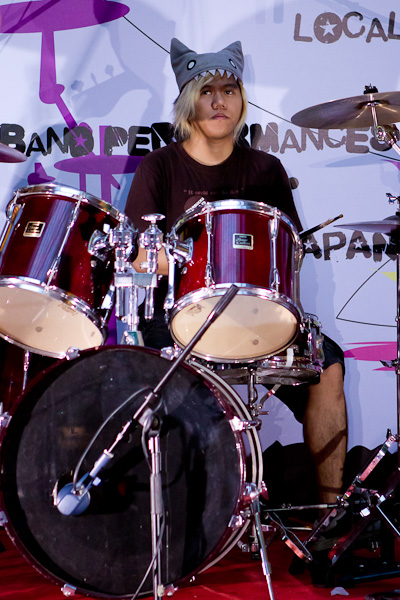 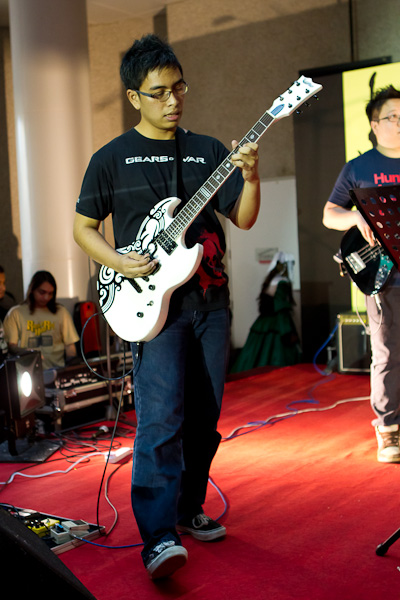 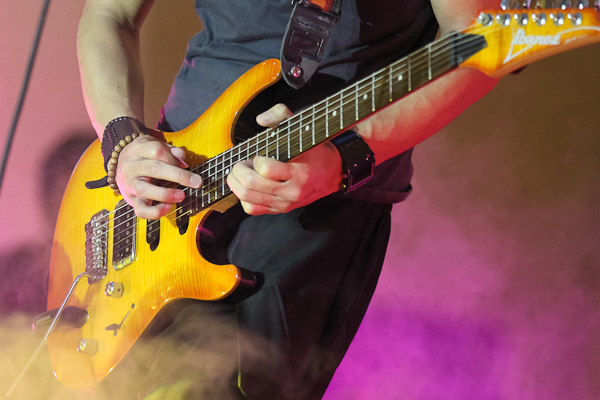 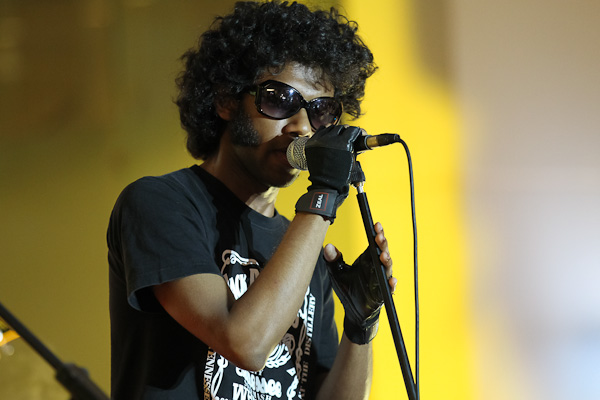 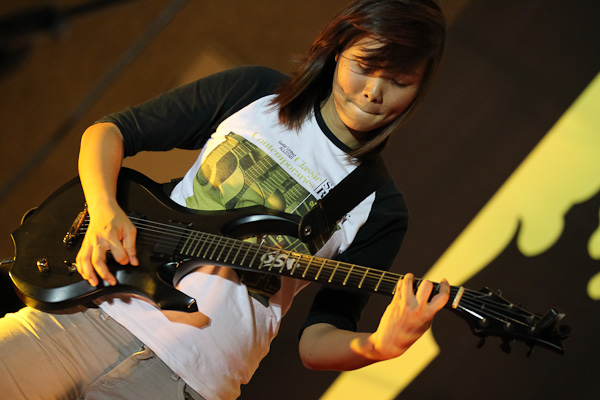 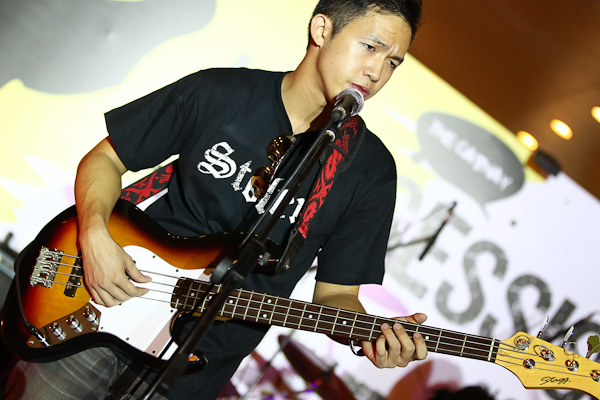 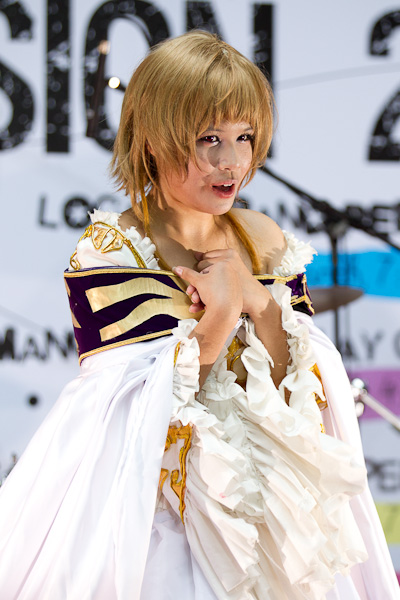 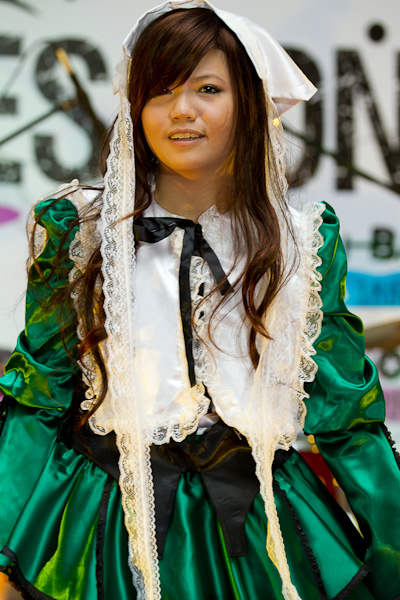 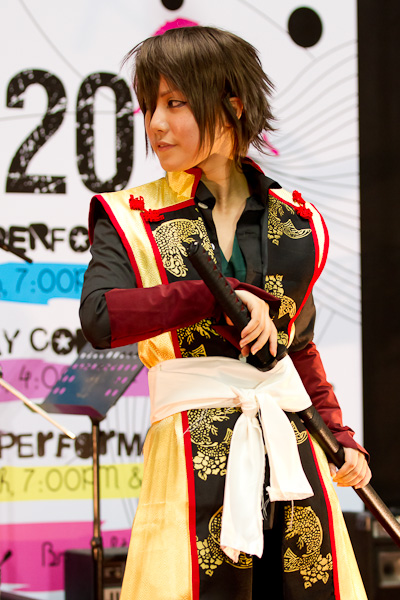 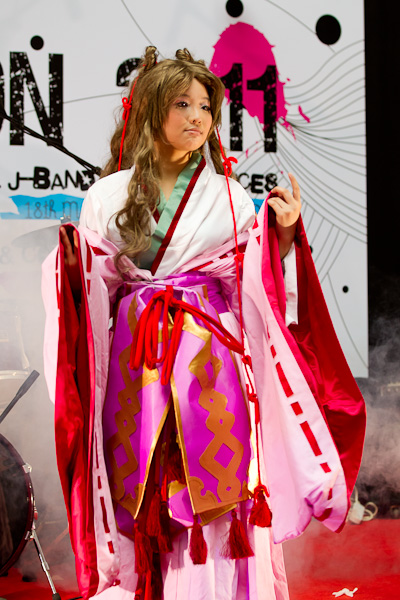 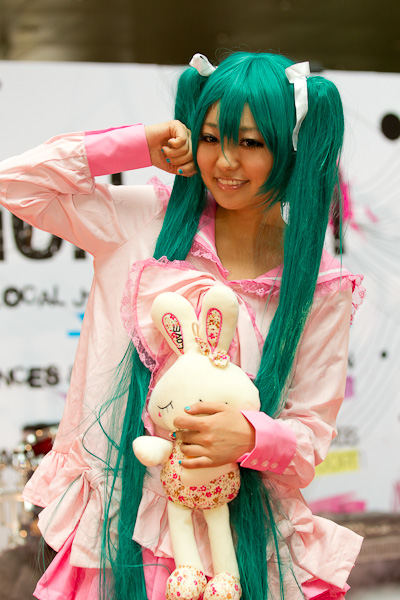 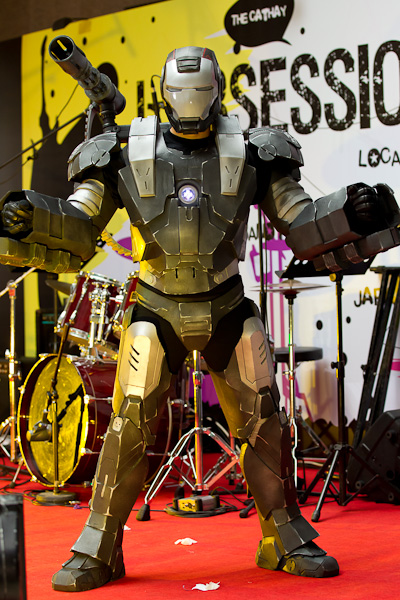 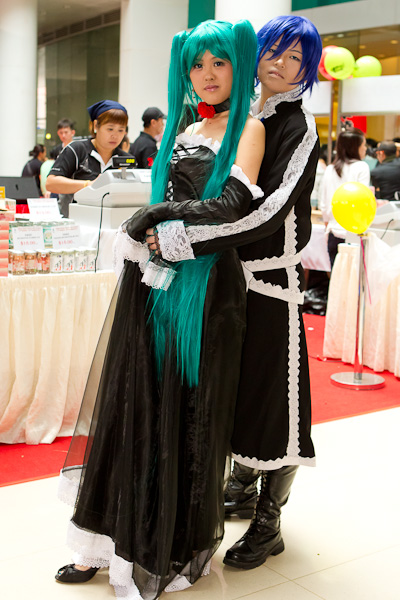 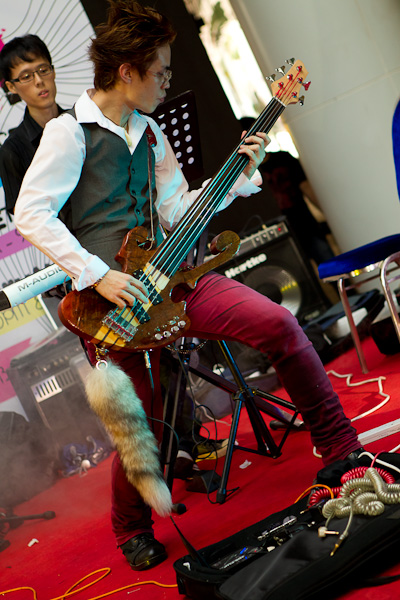 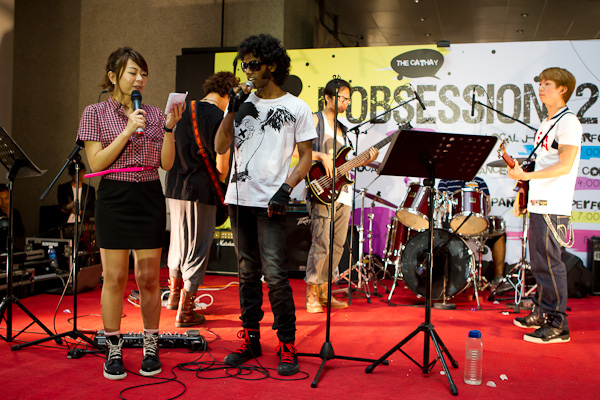 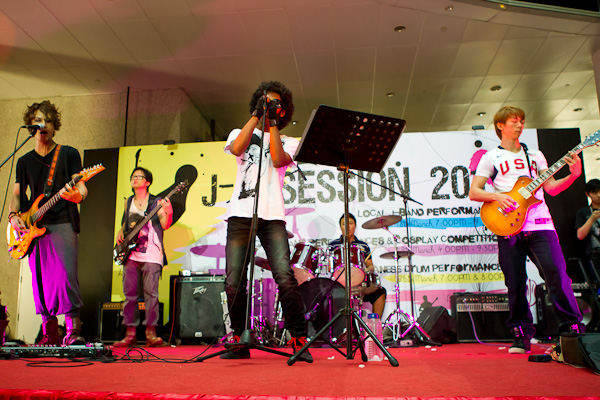 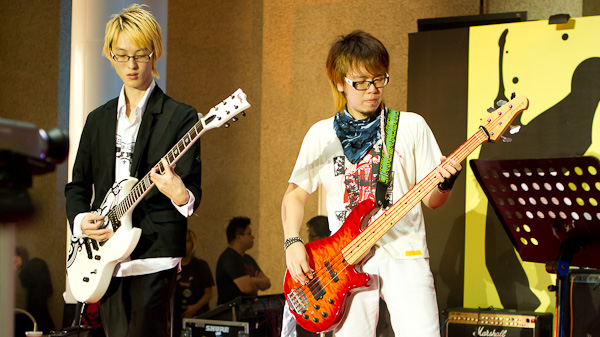 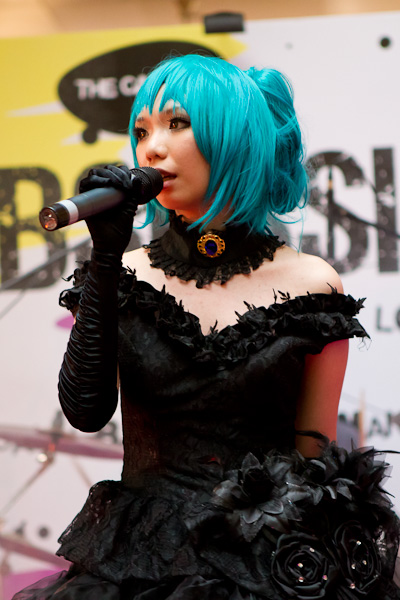 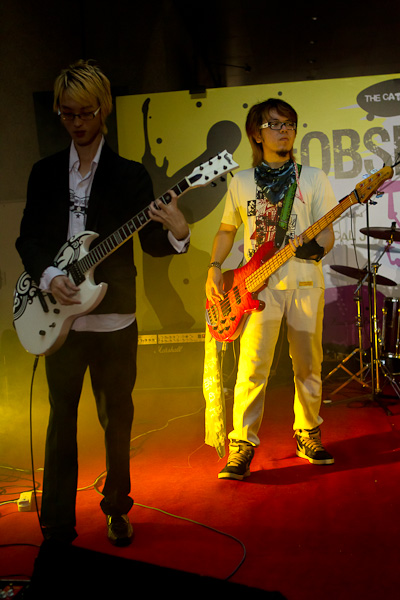 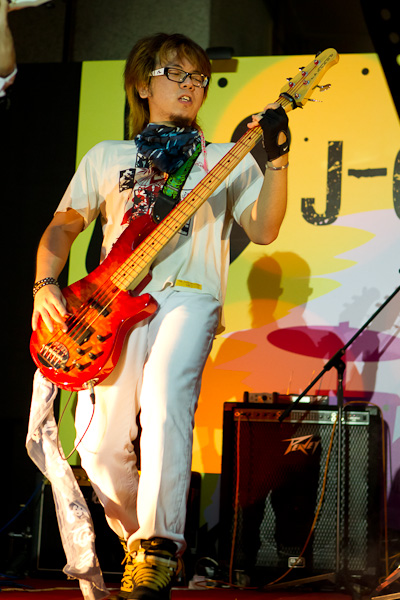 GameStart 2019 is back again for more Games, Esports, Cosplay and Art goodness. Held on …

This website uses cookies to improve your experience while you navigate through the website. Out of these, the cookies that are categorized as necessary are stored on your browser as they are essential for the working of basic functionalities of the website. We also use third-party cookies that help us analyze and understand how you use this website. These cookies will be stored in your browser only with your consent. You also have the option to opt-out of these cookies. But opting out of some of these cookies may affect your browsing experience.
Necessary Always Enabled

Any cookies that may not be particularly necessary for the website to function and is used specifically to collect user personal data via analytics, ads, other embedded contents are termed as non-necessary cookies. It is mandatory to procure user consent prior to running these cookies on your website.