More than just your usual concert, the Indigo Fiesta 2012 was held at the *SCAPE Warehouse on a cool Sunday evening. Organized by five students from the School of Arts Management in LASALLE College of the Arts, the concert was more than as they say, meets the eye.

Dive deeper into the concert’s background and you will find youths from the Boys Town running around, busy with everything from the stage setup, the lights, the sounds and everything that goes behind the scenes of a concert. This is the conclusion of their 5 session workshop where they were given training in the different area and sure is a nice way to put what they learned into practice.

Kenneth Wong reports from the concert in the photopit while enjoying himself to the  good tunes from the various bands & artiste.

Opening the night off was Indigo Fiesta 2012’s producer, Umar Mukhtar, who gave a short introduction to the concert and thanking the people who helped put together the event. It was kind of a nice touch to recognize these people like the sound and lights guy and you don’t see that happening at other concerts.

The first band to start off was The Marilyns, a local indie band that has been around for about 16 years in the local scene. Opening their set with their original pop hit, “Don’t Cross the Line”, it was interesting to observe their onstage ethics and interactions among the various band members. A nice touch to their set was their closing song, “Heartland Hero” which reminded everyone about their part as people living in Singapore.

Next to take the stage was Barricade, a four man band which was formed in 2008. Opening their set with a music intro with guitar riffs and heavy drums, it was not hard to see how they got the audience on their feet even before the intro ended. Playing songs like “Operation Gabrielle”, “Absence” and “Last Words”, the music felt mixed in with a hint of Switchfoot (which I shot last year) with their own unique blend of music.

Back from their stint at the Yamaha Asian Beat 2011 finals held in Korea, Catalogue V was the third band to take to the stage. Dressed up in a stylish retro looking suits with fake mustaches, gelled up hairstyles and suspenders to complete the look, the band was all out to trill that night. And trill they did as numbers like “Show You How”, “Dance” and “Jessie can’t Choose” definitely got the crowd going with shouts of encore after their set ended. And being the nice people, Catalogue V gladly delivered to an appreciative audience.

The fourth & final act for the night was a young talented rap artist, producer and songwriter that goes by the name of ShiGGa Shay. Stepping onto stage with his cap, jack and winged ducks, the audience, or should I say ladies, in the audience couldn’t stop screaming their approval. Well part of me couldn’t blame them with his boyish good looks and his occasional lines for ladies. Performing “Reach the Sky”, “Nothing On You” and “Break Me”, ShiGGa Shay turned the *SCAPE Warehouse into one happening party which I for one will never forget.

Overall the concert was one to remember as not only about the performances on stage but also of one with a greater meaning behind it all. While it would be unfair to compare it to bigger ones that I have covered, I have to got give credit to the people behind the scenes and of course the youths from the Boys Town. Five workshop sessions and you are out there getting ready for a live concert is no easy task.

Other than a minor complain about the occasional lack of lights at the front as concert photography is usually done without the aid of flash, this was an enjoyable concert and I do look forward to the next one. 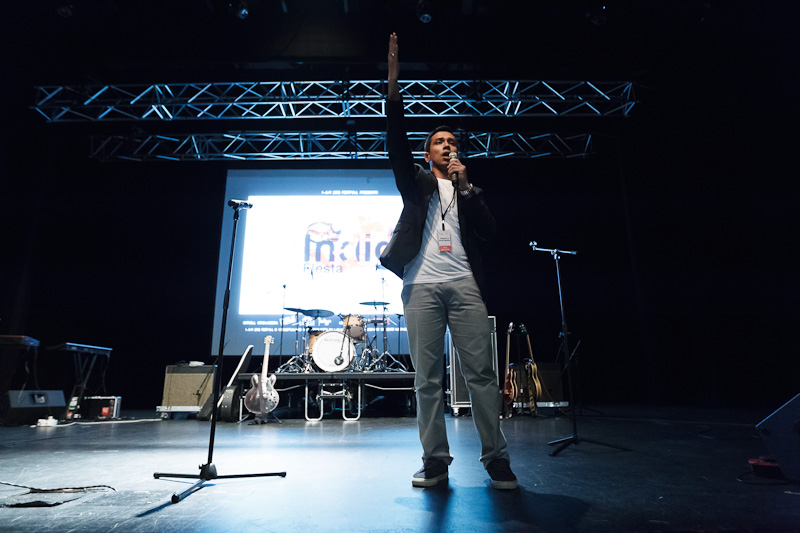 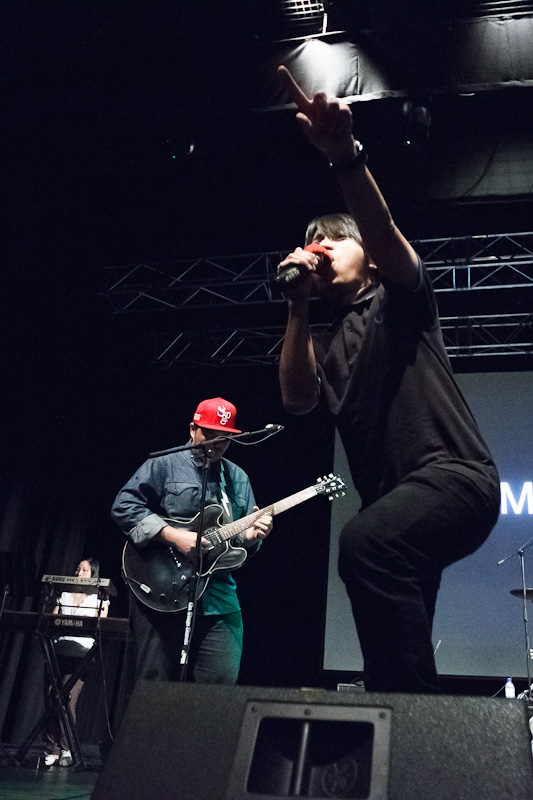 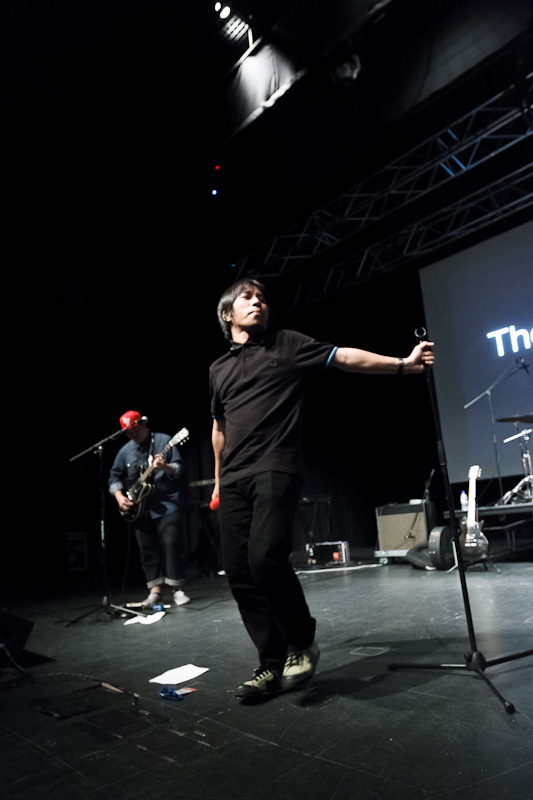 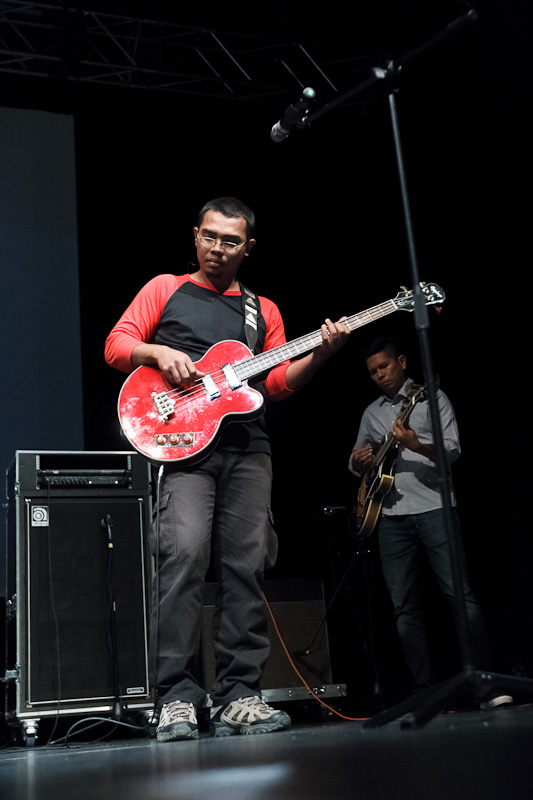 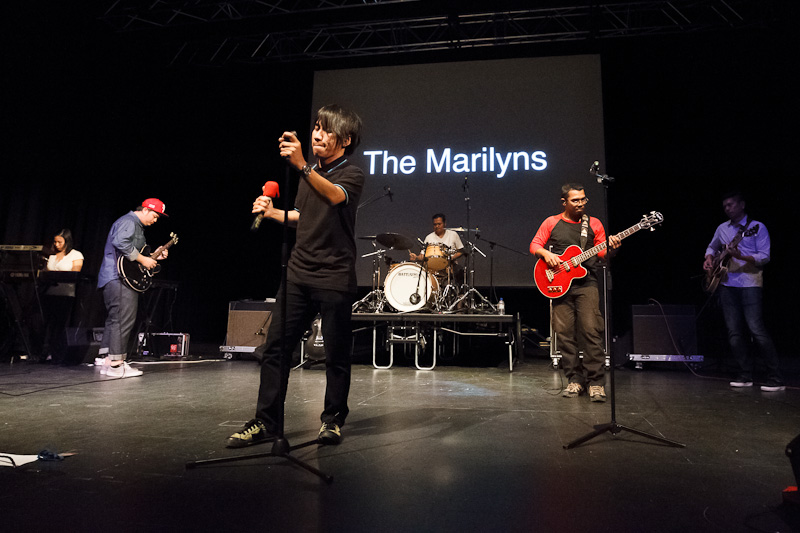 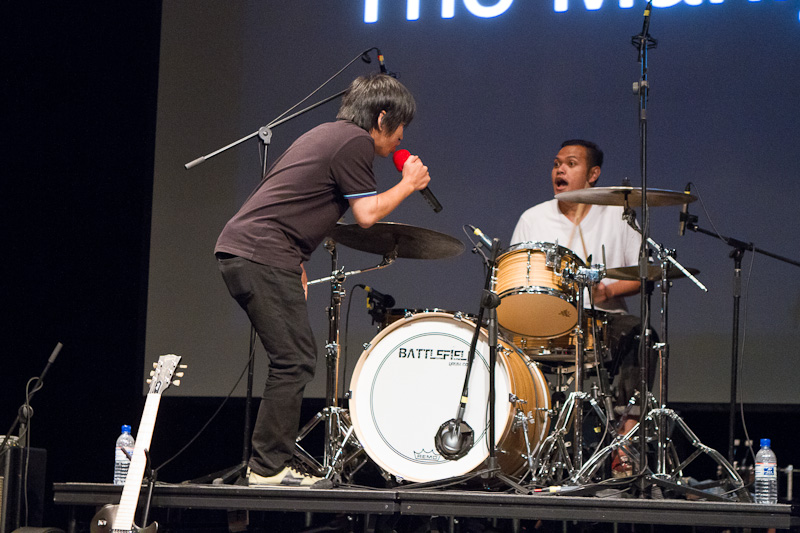 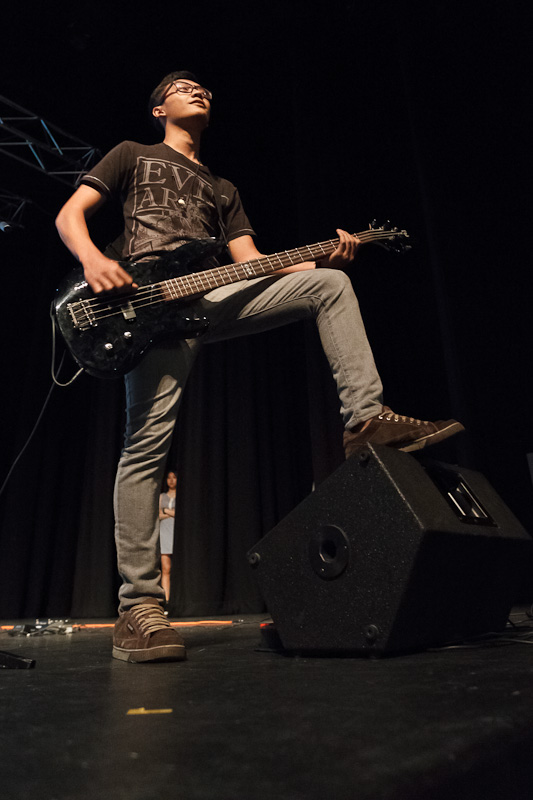 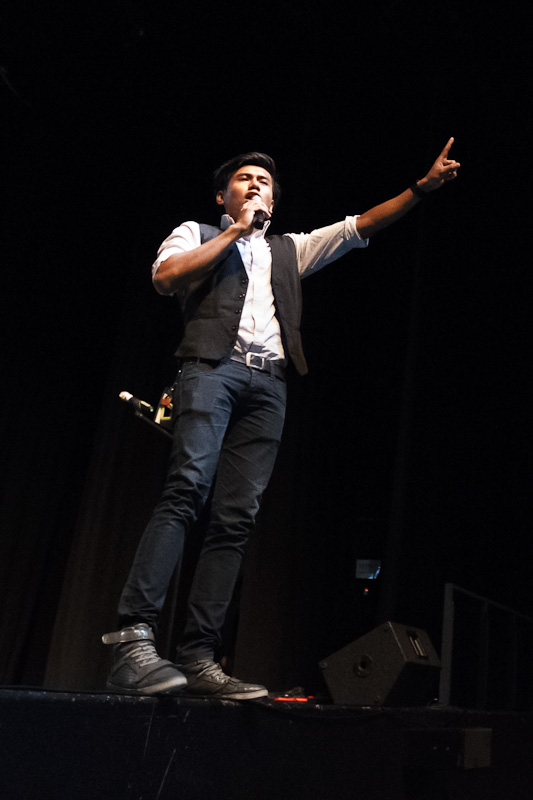 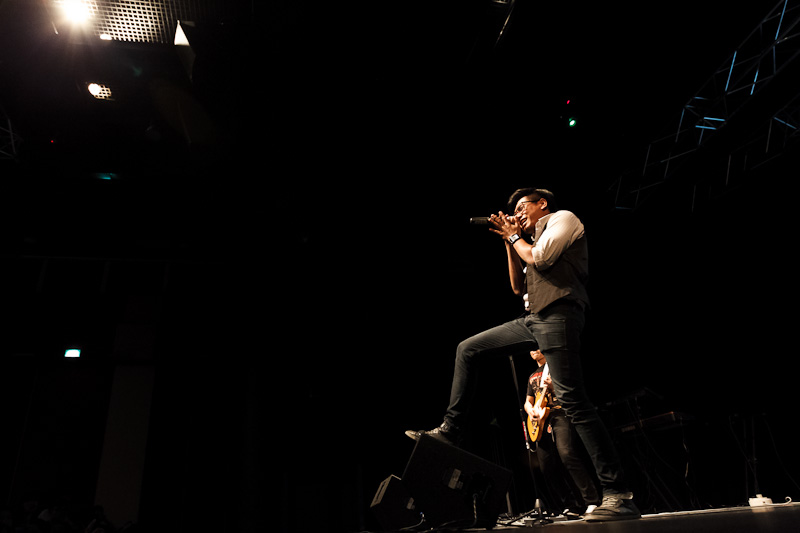 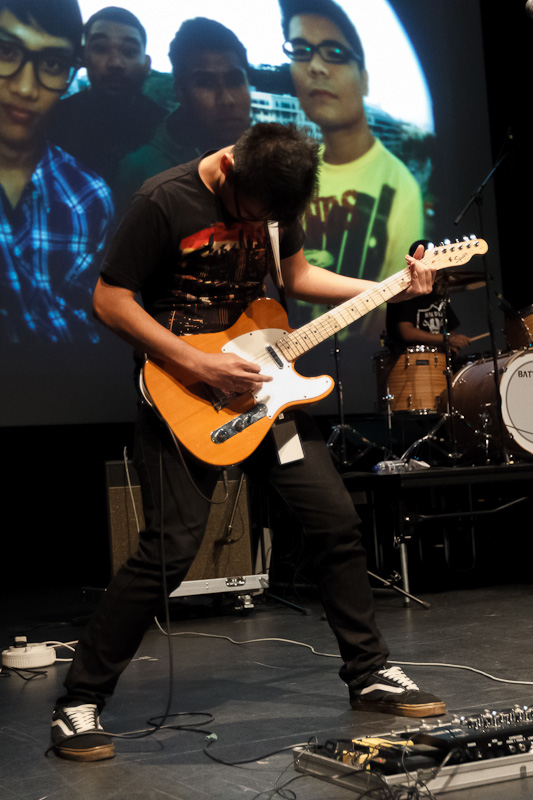 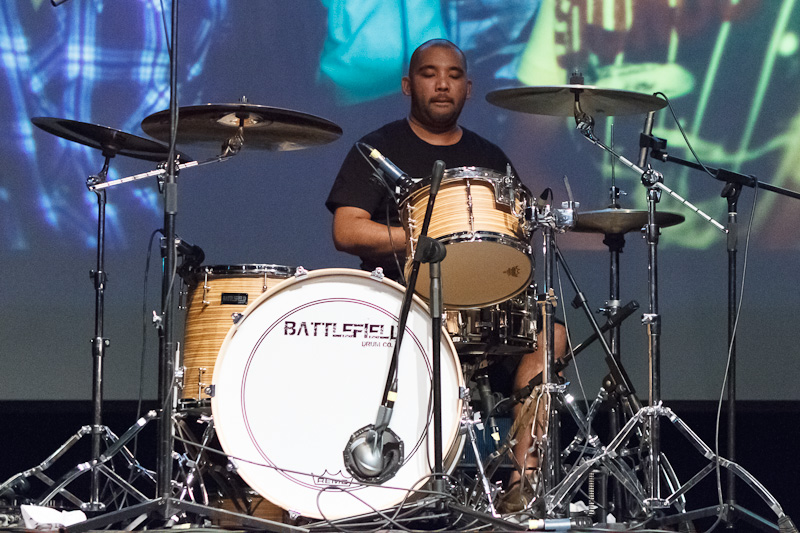 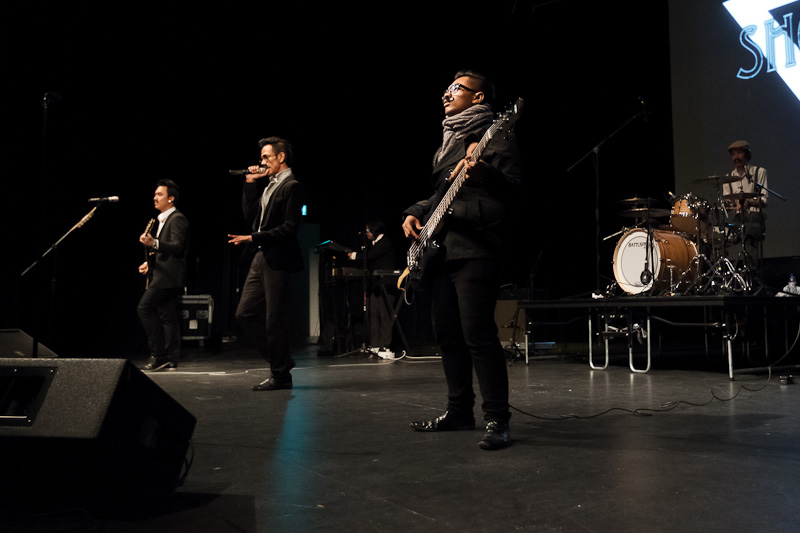 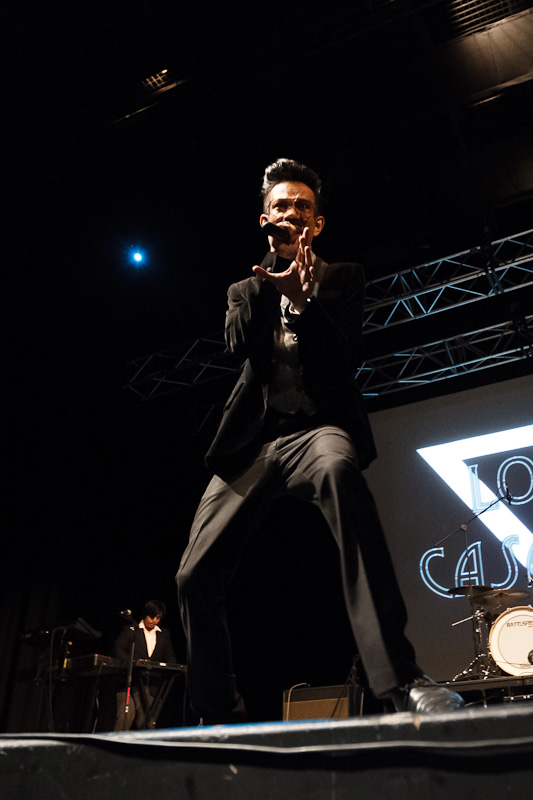 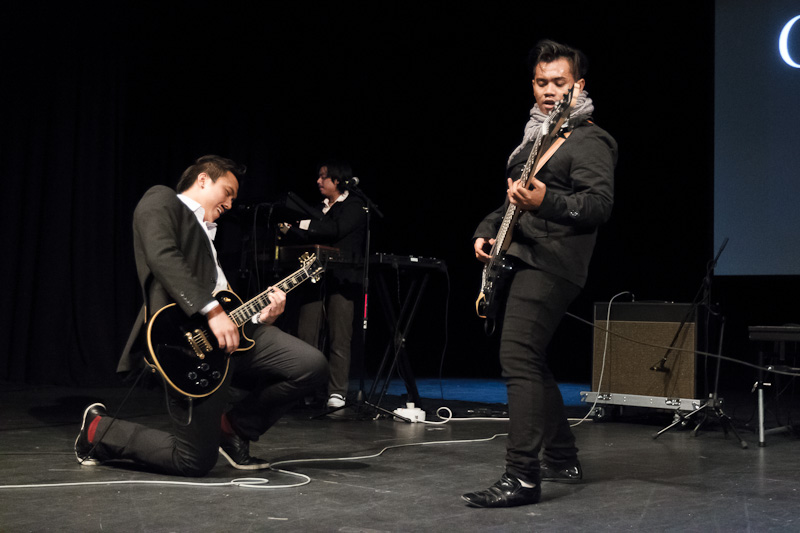 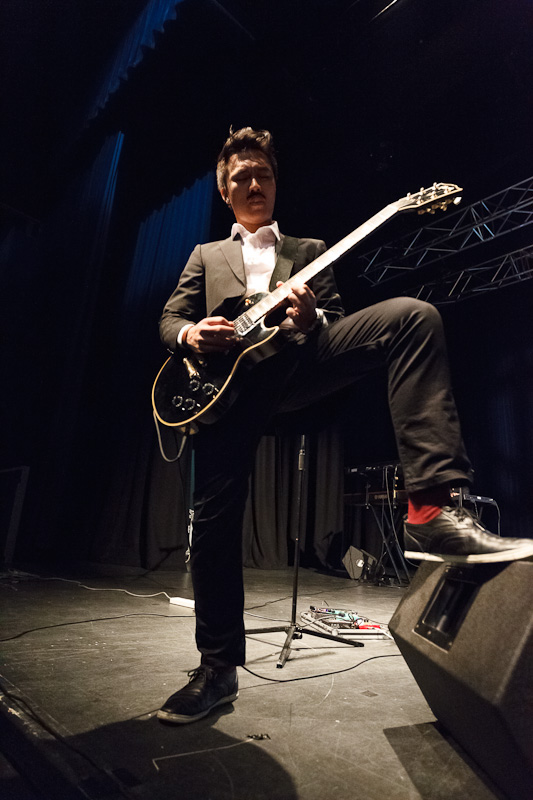 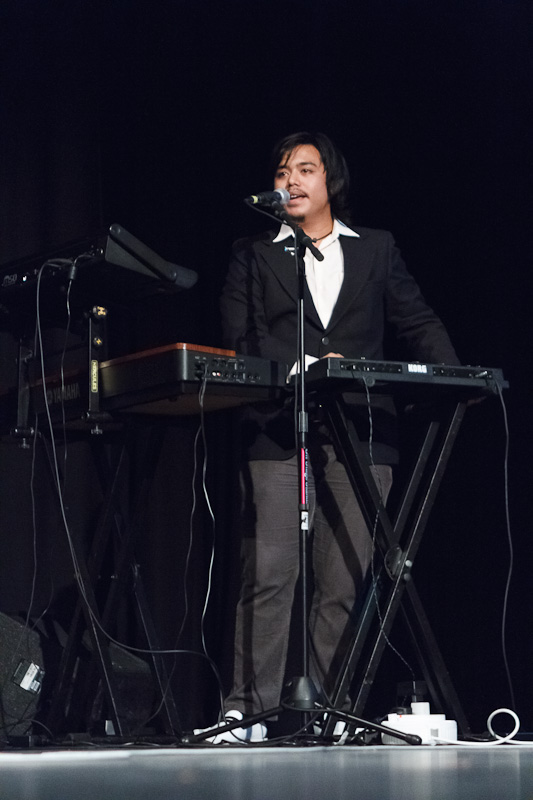 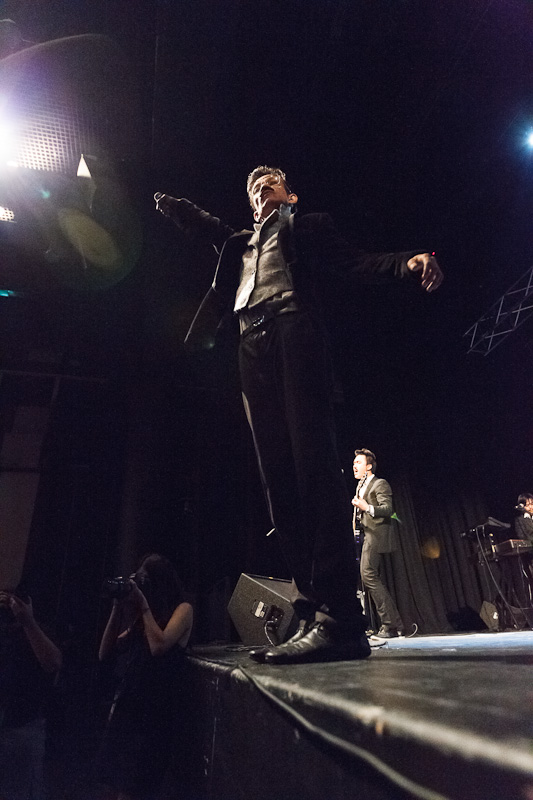 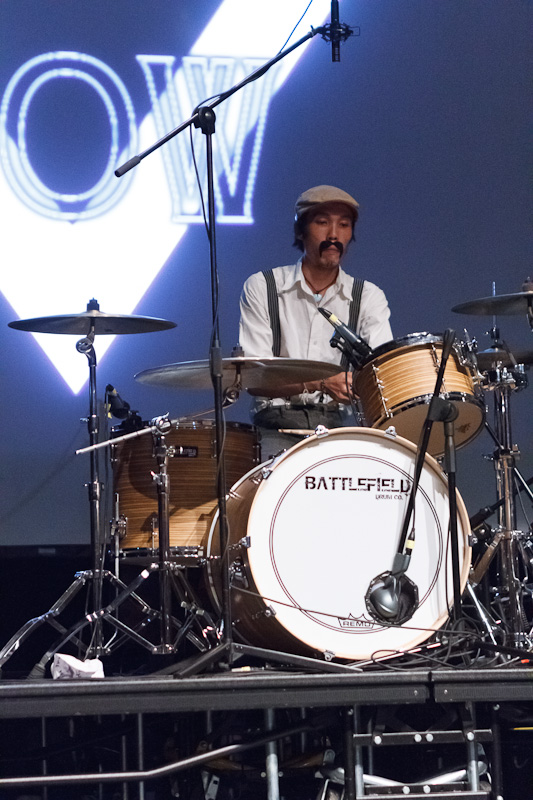 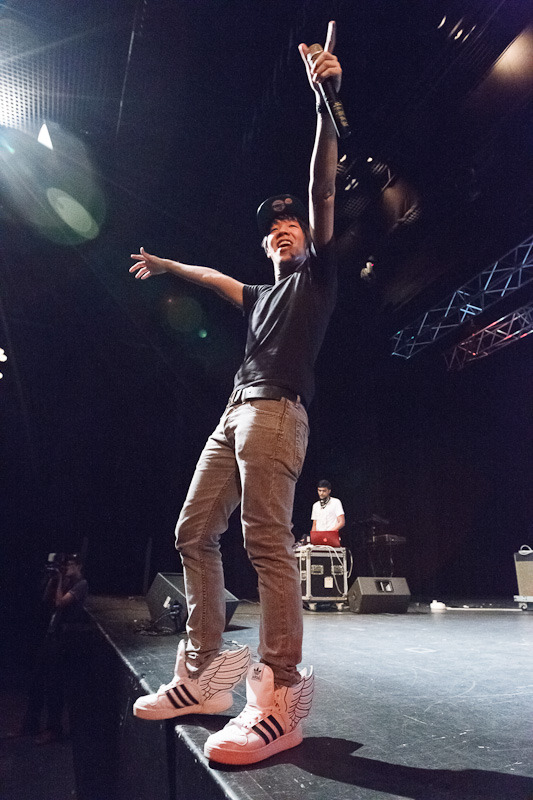 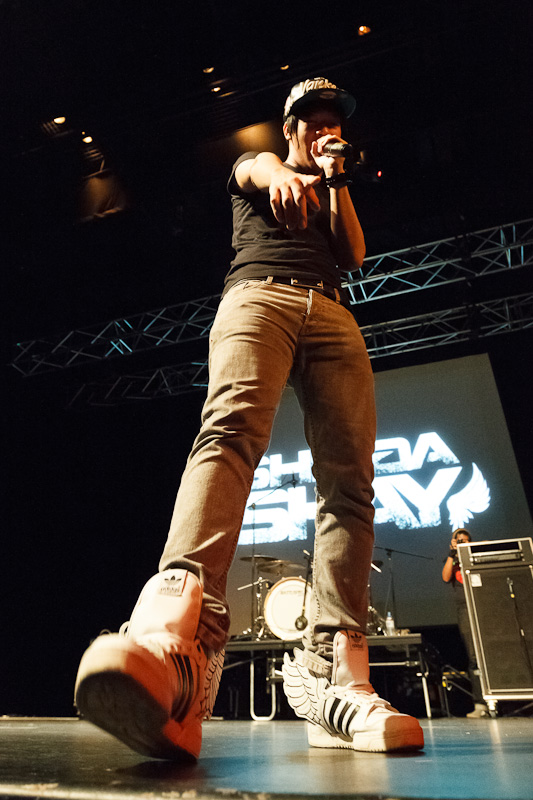 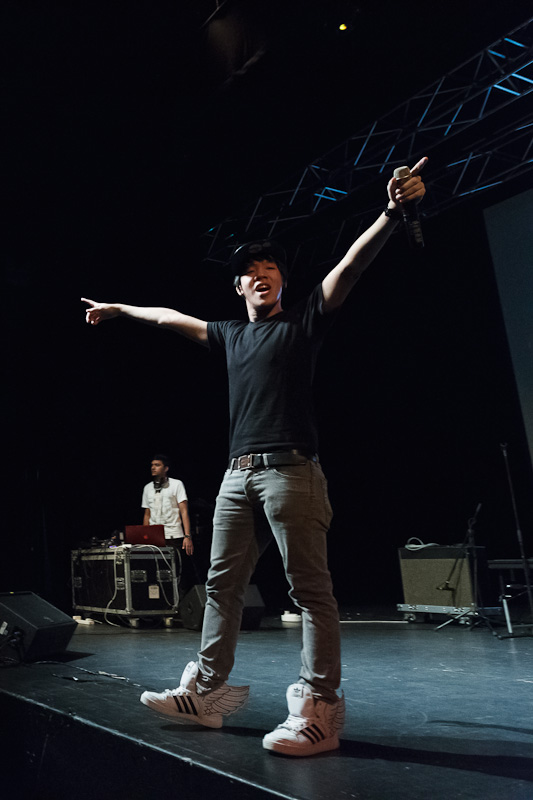 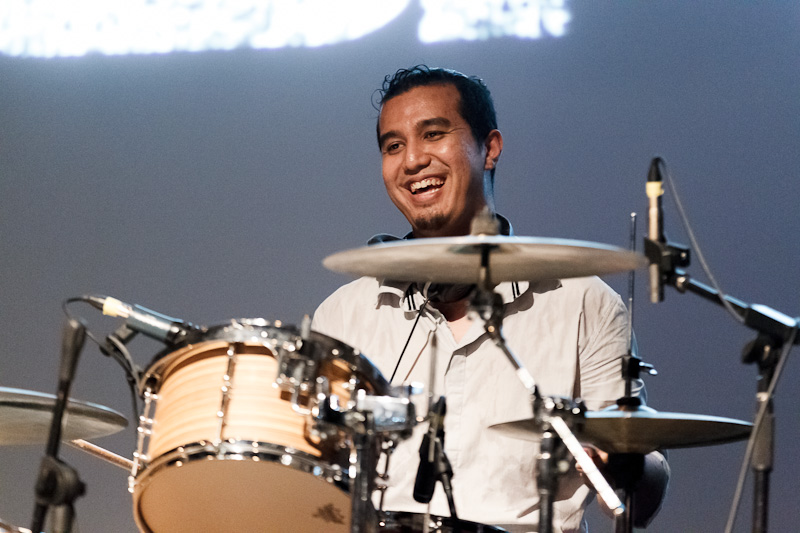 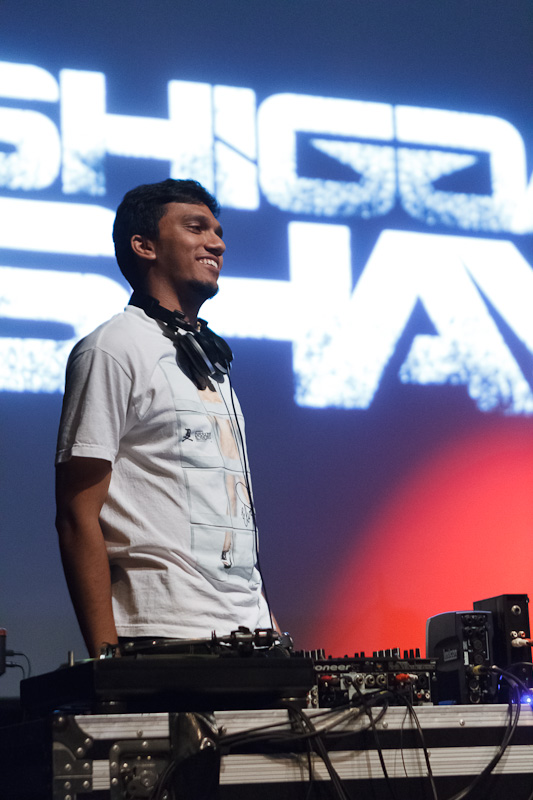