After a good performance by local bands O.V.A. Hito & QUIS which set the mood going, it was time to bring out the main attraction for the AFA Spring Taikai event.

Kenneth Wong continues his report from the photopit as screaming fans made their voices heard.

No stranger to the local Japanese popular culture fans here in the region, KANAME☆ is one of the most well-known cosplayers in the world. Known for his meticulous make-up and costumes such as portraying Final Fantasy VII Advent Children’s Cloud, it did came as a surprise to many including myself that he would be performing on stage.

Starting off with an all time favorite of mine, 1/3 No Junjou Na Kanjou from the ever popular Rurouni Kenshin anime series, KANAME☆ continued with Blue Forever, the ending theme from the Saint Seiya series. Even though it is not hard to tell that he is still rather raw and did went off key a few times plus the occasional forgetting of lyrics, he sure did put on a very good show.

Ending off his set with Days by FLOW (Eureka Seven Opening Theme), he did look a bit on the apologetic side for the mistakes he made on stage here and there but the crowd sure didn’t mind. After all, as one fan put it, he is a cosplayer so there was never any expectations in the first place for his performance.

Oh, and him cosplaying as the Vocaloid Kaito was the icing on the cake for many people including myself.

A Nico Nico Douga singer known for his unique sense of singing with passion and volume plus that signature scream, Gero is no stranger to the many fans who frequent the Japanese video sharing website. The usual joker as many have described his personality, Gero and KANAME☆ had a moment of fun on stage before starting off his first song, Scissorhands, originally sung by Hatsune Miku.

Gero followed up with Blue Dream from Saint Seiya which was sort of a slow ballad. This got everyone in the crowd waving their lightsticks, although not in unison which promoted him to lead in the direction of the waving according to how he waved his hands. He even jokingly scolded those who didn’t follow his instructions which I guess is in line with his character and was fun to watch.

Ending off his set with a short take on PONPONPON which he commented was not an easy song to record as he was sick during that time, Gero than finished off with Nisoku Hokou, composed by DECO*27 for Hatsune Miku.

Like Gero, Dasoku is also one of the more popular singers on Nico Nico Douga known for his laid back yet smooth voice. Like the characteristics of his voice, he is also known to be laid back in real life and it was rather evident when he was on stage. Yet I guess this is what makes him unique in an interesting way and the fans sure didn’t mind at all.

Opening with the song Interviewer by KuwagataP for the Vocaloid Megurine Luka, it was not hard to tell that many in the crowd were waiting for him to perform Interviewer as they sang along with him with happy looks on their faces.

Dasoku continued with Kagefumi Etanger before a short little interesting session with the audience where he asked if they preferred him or his pet cat, Moka. As if in cheeky unison, the majority answered Moka and Dasoku pretended to throw his mic onto the floor and head back to the dressing rooms.

But of course it was all in the name of fun and soon Dasoku was back on stage with his last number, E? Aa, Sou to the delight of everyone present.

As a bonus to everyone, KANAME☆, Gero & Dasoku gathered on stage together with more hilarious outcomes and to perform the hit single by FLOW, GO (4th Opening for the Naruto anime series).

It was definitely a night to remember for Japanese Popular Culture fans everywhere as it was the first time many of them got to not only see their favorite Nico Nico Douga personality live but also perform on stage. I am also sure everyone including myself enjoyed KANAME☆’s on stage performance even though he was there with singing veterans in their own right.

Overall it is nice to see the team behind the highly popular Anime Festival Asia kick off 2012 with an event of this level and I am definitely looking forward to seeing what other surprises the year has in stored for everyone.

Do also check out the rest of the photos from AFA Spring Taikai in our gallery below. Enjoy viewing them and do share them with your friends via Facebook. All we ask in return is that you kindly respect the Event Organizers, The Artistes and the POPCulture Online team by not stealing these photos for use elsewhere. 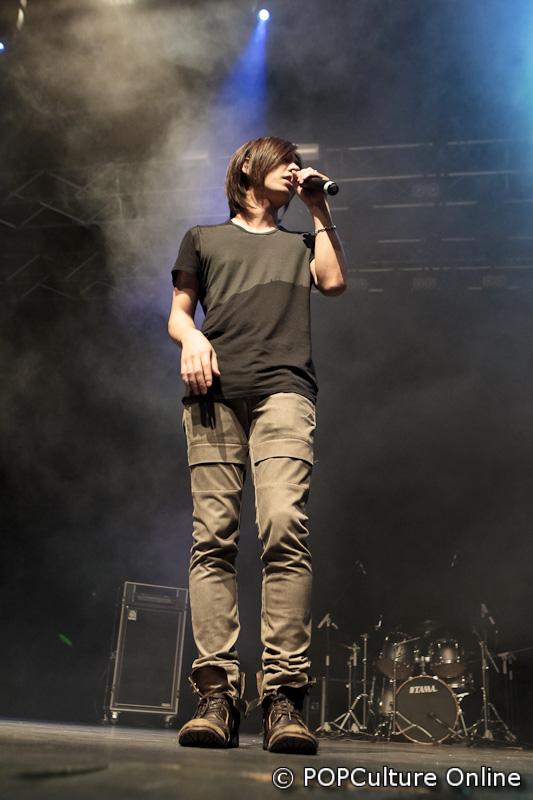 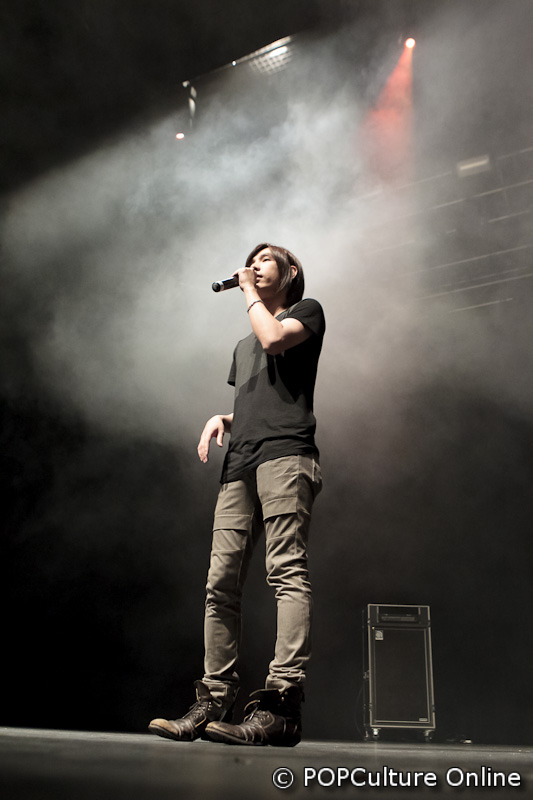 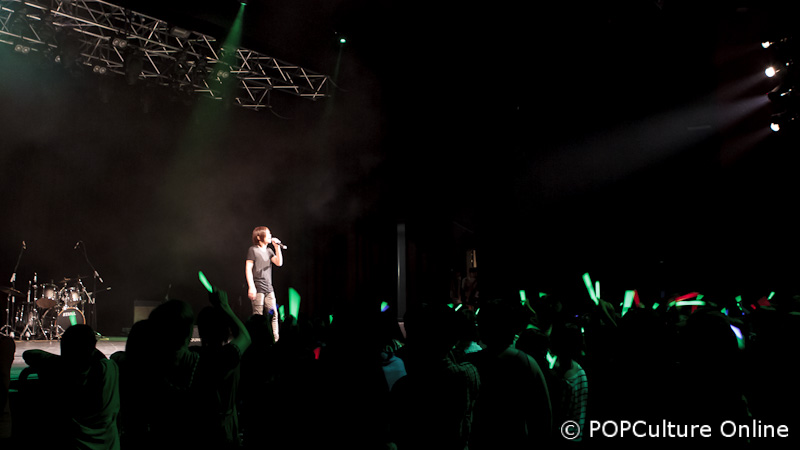 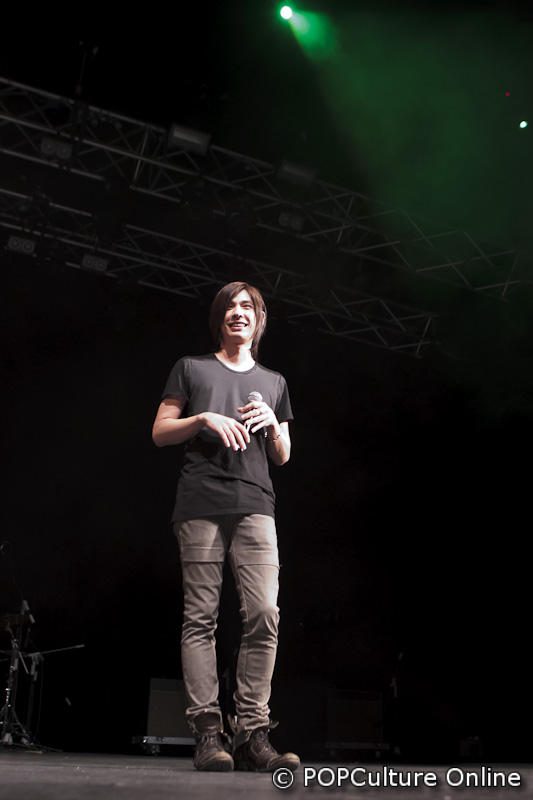 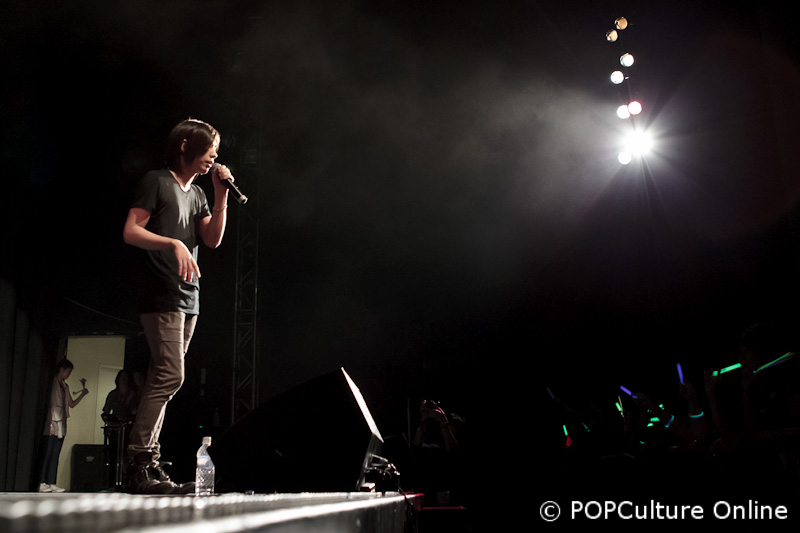 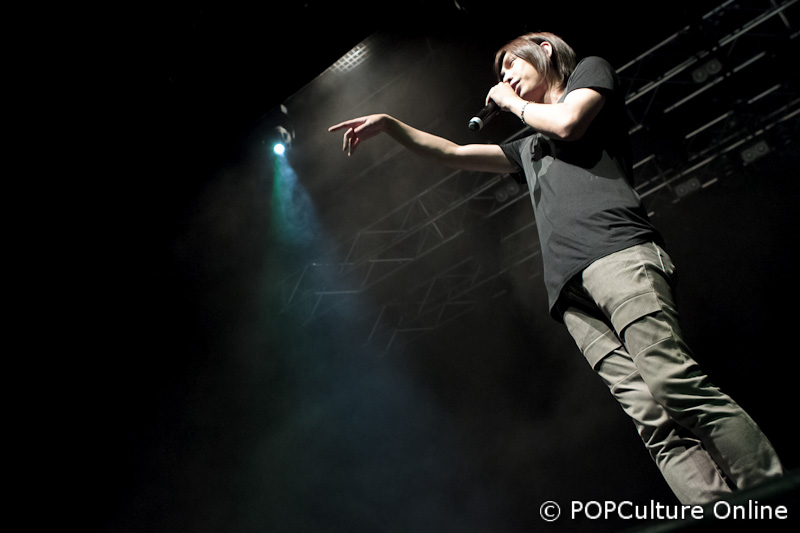 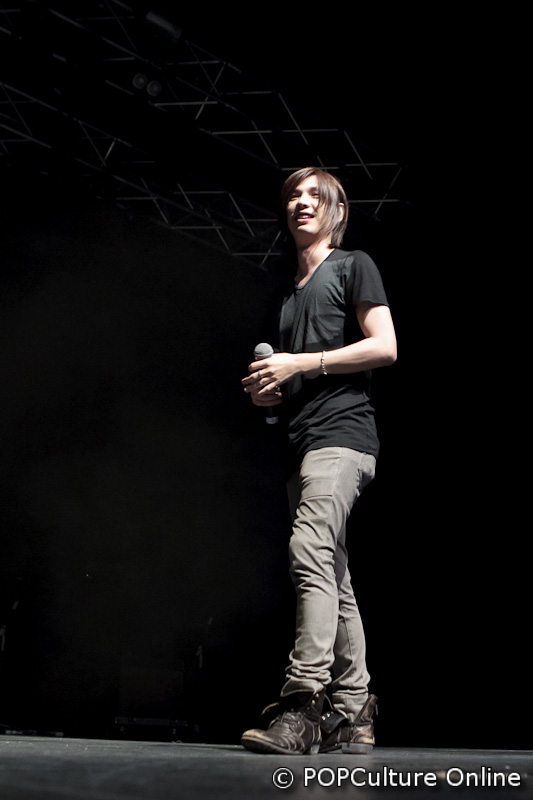 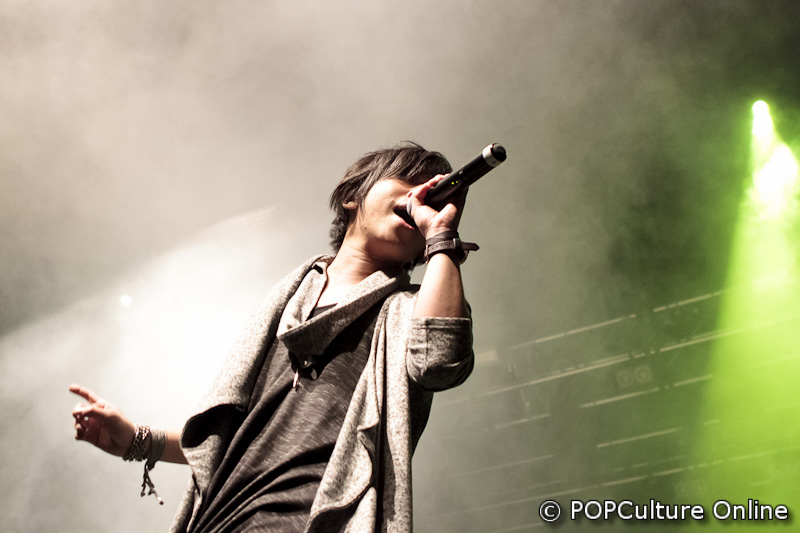 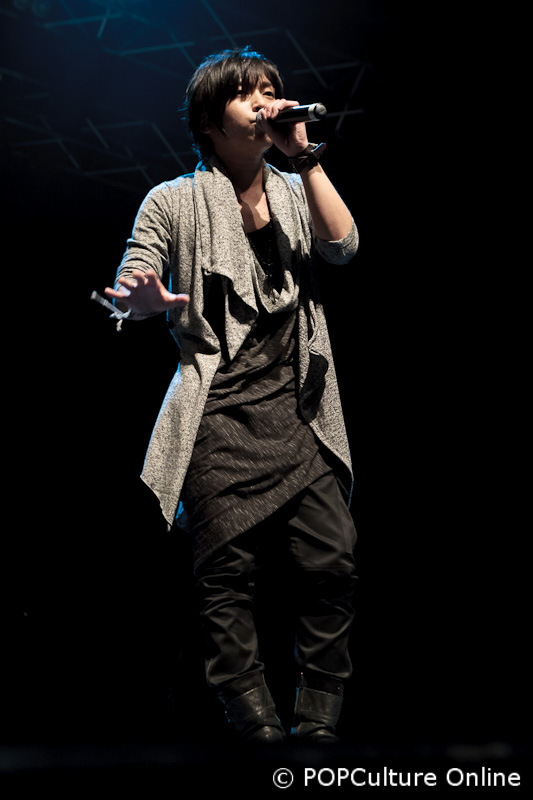 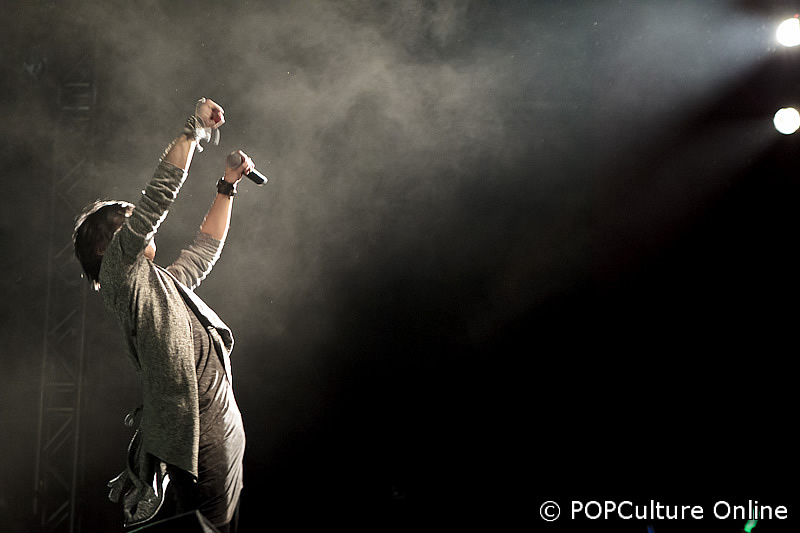 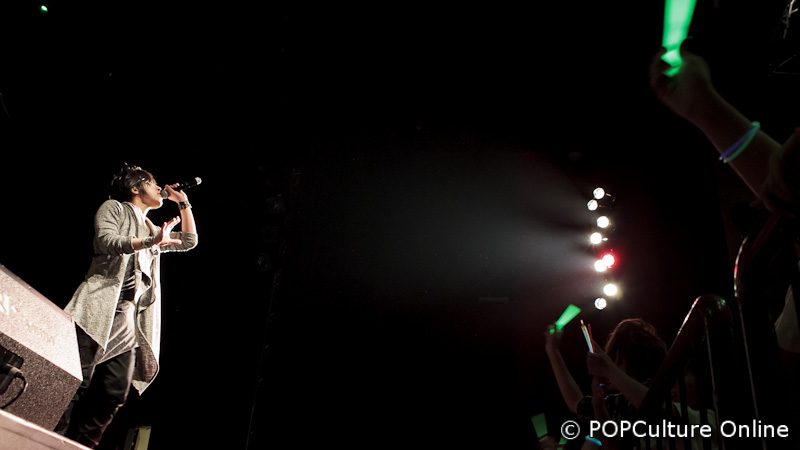 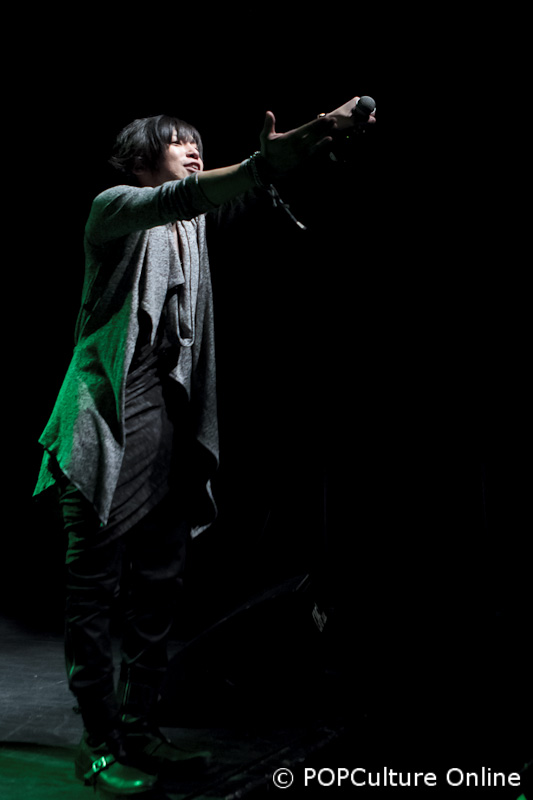 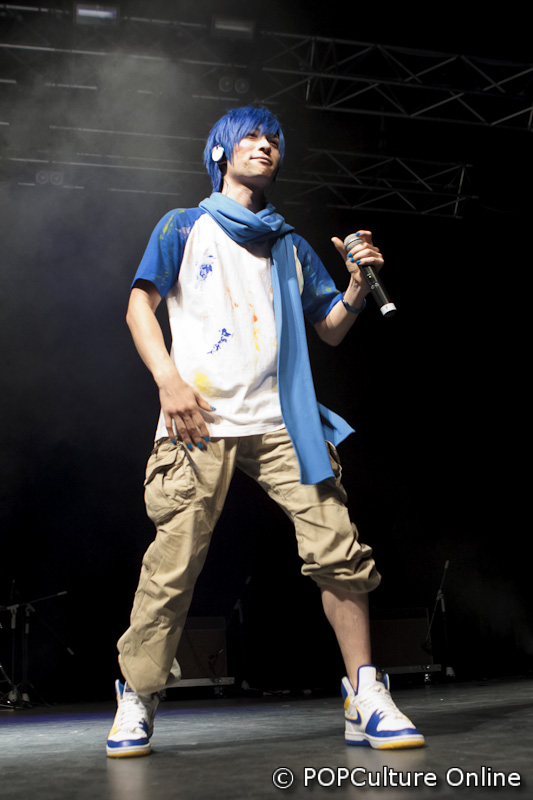 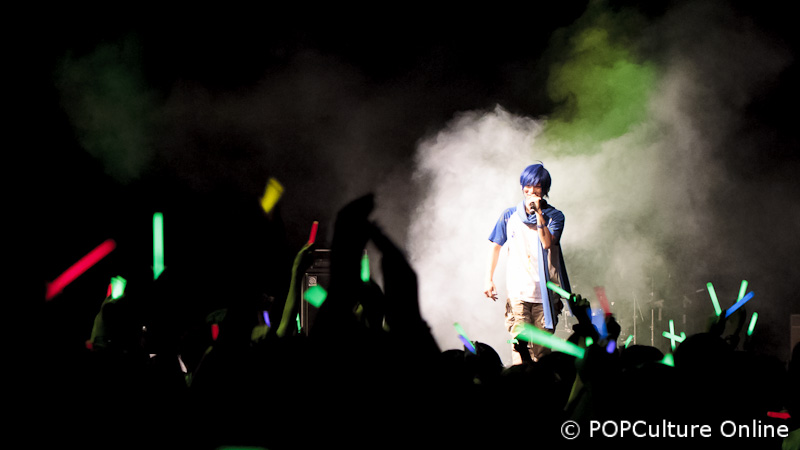 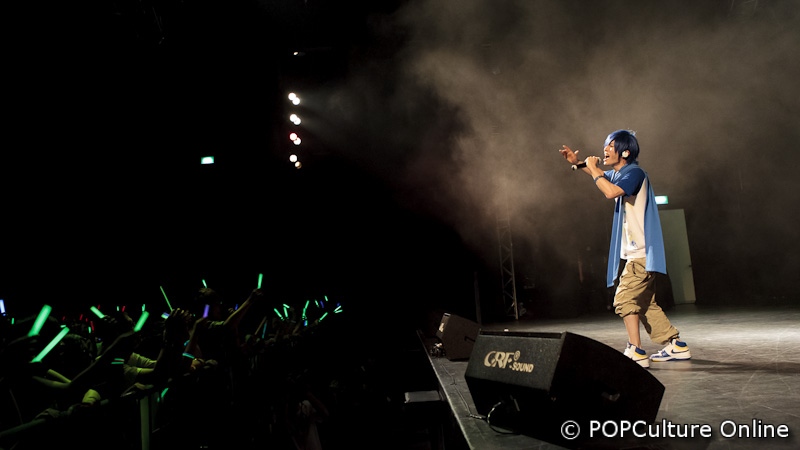 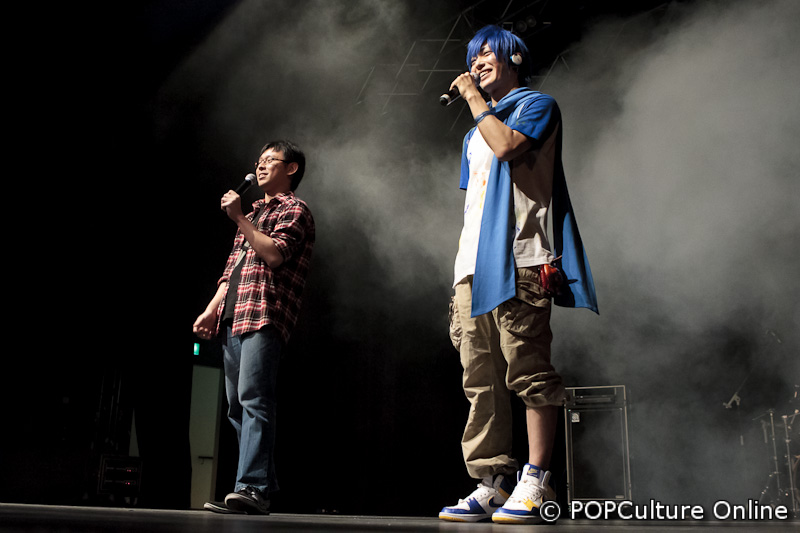 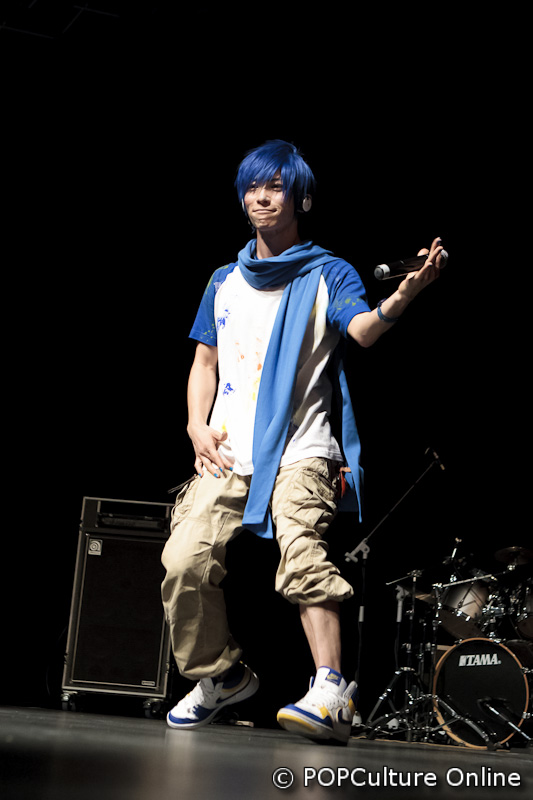 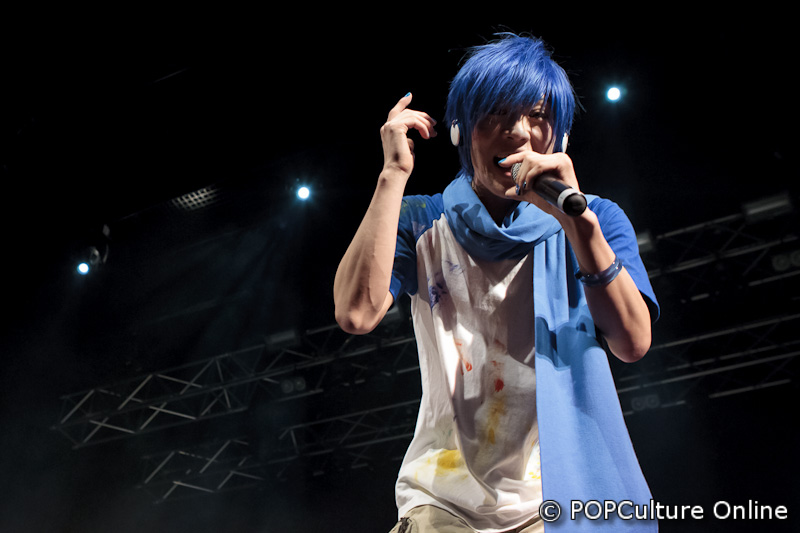 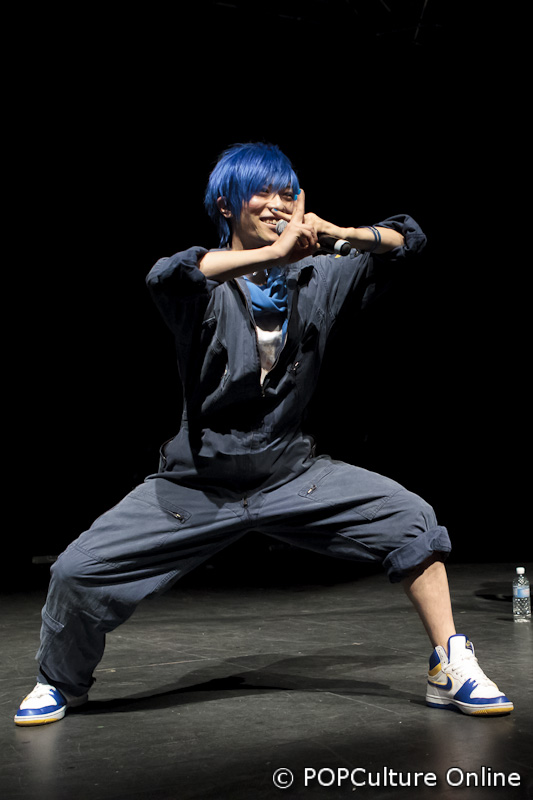 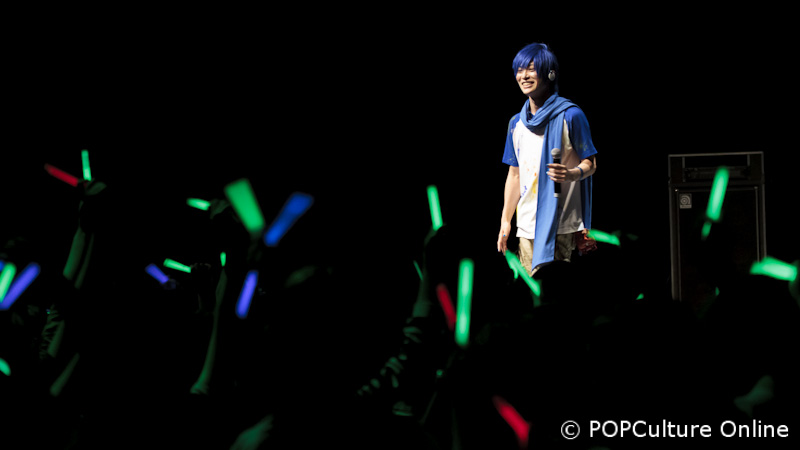 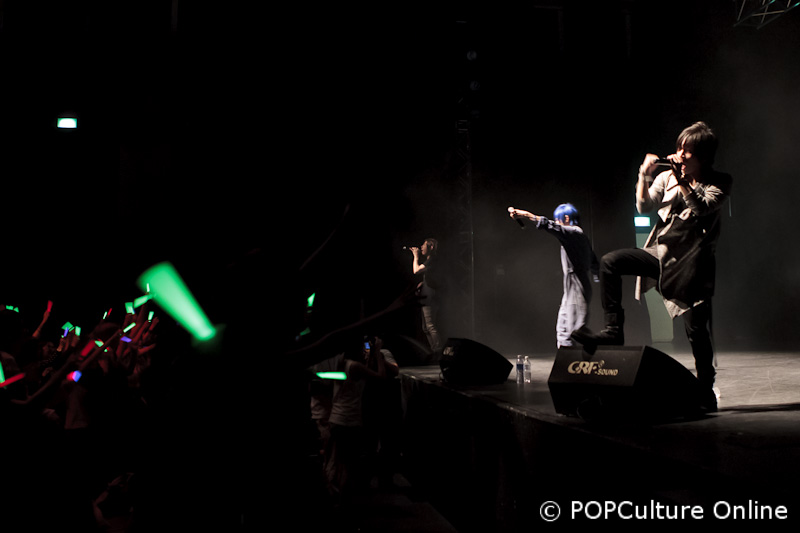 Save Christmas at *SCAPE this weekend!